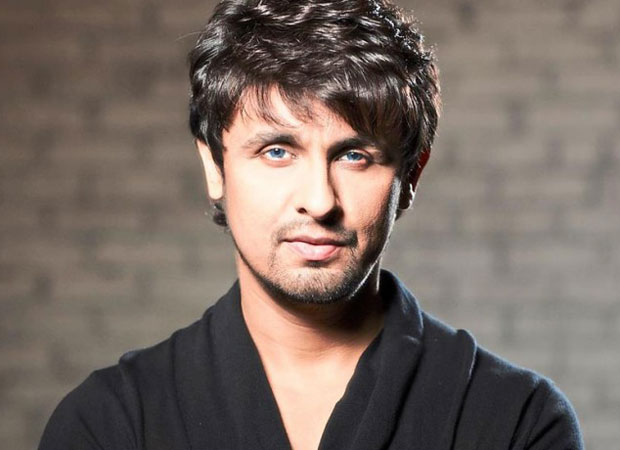 Sonu Nigam has been making headlines over his remarks about the morning ‘azaan’ being played on loudspeakers. After his controversial remarks on Twitter, the singer received a lot of flak on the social media. One of them to threaten him was the Muslim cleric Syed Sha Atef Ali Al Quaderi, who went onto announce Rs. 10 lakh reward for anyone who shaves Sonu Nigam’s head.

Sonu Nigam announced on Tuesday that he is ready to shave his head in front of media. Sonu Nigam had said, “Today at 2 pm, Aalim will come to my place, and shave my head. Keep your 10 lakhs ready Maulavi”. In another tweet, he wrote, “And Press is welcome to participate at 2 pm.”

On Wednesday afternoon, in a shocking turn of events, Sonu Nigam shaved his head in front of the entire media present. Now, the Muslim cleric Syed Sha Atef Ali Al Quaderi has backtracked from his earlier commitment he had made.

On Monday, Sonu Nigam had questioned the use of loudspeakers at Holy shrines and termed the use of them as ‘forced religiousness’ and even called it ‘gundagardi’.