Last Updated 06.02.2023 | 11:08 PM IST
feedback language
follow us on
Bollywood Hungama » News » Bollywood Features News » “For Delhi-6, we shot for 2 days in Delhi Metro, which doesn’t have bathrooms or dressing room. Two people used to hold cloth curtains and I would change for the next shot” – Sonam Kapoor

Delhi-6 (2009) may have been unsuccessful at the box office but it is remembered today for its music, performance, old Delhi setting and message of communal harmony. Directed by Rakeysh Omprakash Mehra, it starred Abhishek Bachchan as the male lead and Sonam Kapoor as the film’s lead actress. In Rakeysh’s memoir ‘The Stranger In The Mirror’ co-authored by Reeta Ramamurthy Gupta, the master filmmaker speaks about the film in detail, including his sorry state when the film flopped at the box office. What’s also interesting is that it also consists of the first-person account of Sonam Kapoor. 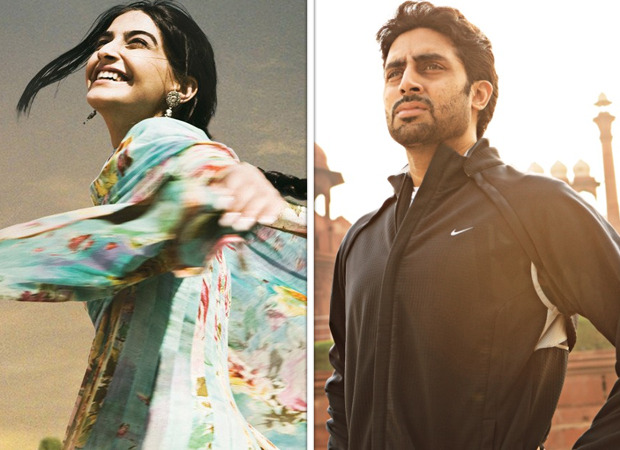 “For Delhi-6, we shot for 2 days in Delhi Metro, which doesn’t have bathrooms or dressing room. Two people used to hold cloth curtains and I would change for the next shot” – Sonam Kapoor

Sonam Kapoor revealed that she first met Rakeysh Omprakash Mehra when she went to see Rang De Basanti (2006) in the screening hosted by Aamir Khan. She was so moved by the film that she hugged Aamir. She then wrote that she was thrilled when she bagged his next film, Delhi-6, in September 2007, that too two months before the release of her debut film, Saawariya (2007).

This was a time when Sonam was thin and she said that "Mehra wanted to fatten me up". He, hence, gave her a quota of chocolates to finish every day. His brother Rajan Mehra handled the handling and he ensured that he spoiled Sonam silly with delicious dishes.

One of the most memorable visuals of Delhi-6 was the white pigeon sitting on Sonam Kapoor's head while the actress dances unabashedly in the song 'Masakali'. Sonam Kapoor revealed that the pigeon was supposed to sit on her shoulder. But the bird decided to sit on her head and stayed there. Since it looked great, it was retained in the film.

In the film, Sonam Kapoor essayed the role of Bittu, who used to transform into a different person altogether when stepping out of old Delhi. A few of her shots were filmed in the Delhi Metro. The experience wasn't a pleasant one for the actress since it didn't have bathrooms. She exclaimed in the book, "There was no dressing room (either)! Two people used to hold cloth curtains and I would change for the next shot." 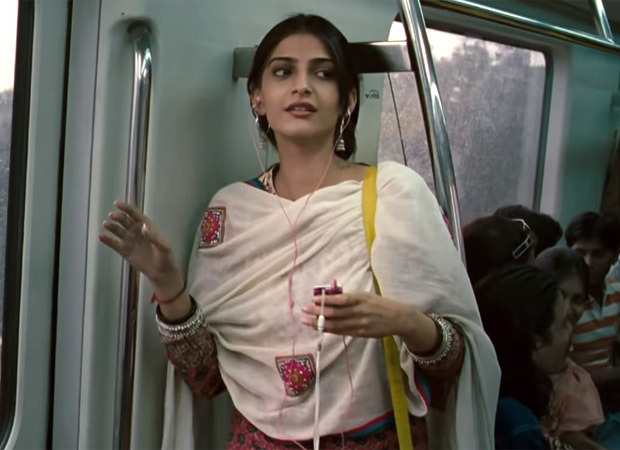 Though Delhi-6 is set in the capital city, a major chunk of the shoot took place near Jaipur in Rajasthan. The unit was put up at a gated community called Nandan Greens. Sonam reveals that on Sunday, the unit used to get together and enjoy where "everyone would get wasted". She added that Rakeysh Omprakash Mehra would start after he was two drinks down and that "he's the worst singer in the world"! She continued, "This is even more shocking because he has such a great sense of music. How can he sing so badly!"

In the end, Sonam Kapoor talked about her co-star. She said that she has known Abhishek Bachchan since childhood and that he used to be perpetually late on the sets. However, she also paid him a huge compliment that "he's the most naturally talented actor I've worked with".