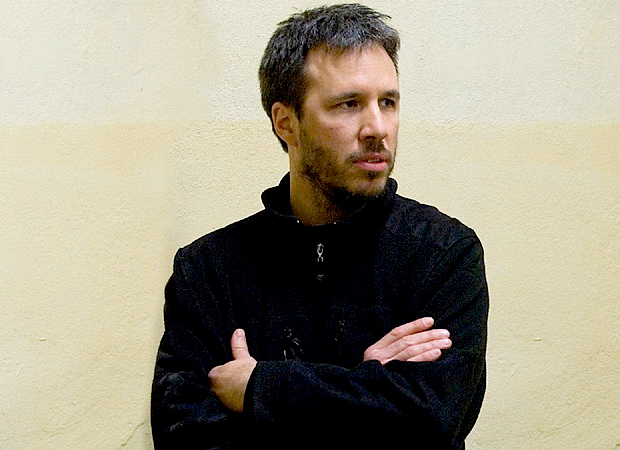 This Friday we see the release of a rather unconventional alien sci-fi thriller hitting screens in the form of Arrival. Featuring Amy Adams, Jeremy Reiner and Forest Whitaker the film directed by Denis Villeneuve is based on the short story by author Ted Chiang titled ‘Story of Your Life’. In fact the film which released overseas earlier has been receiving rave reviews not only for the in film performances but also for its screenplay and direction. We caught up with Denis himself to find out more about Arrival.

Tell us about Arrival.
Arrival is based on short story I fell deeply in love with called ‘Story of Your Life’ by Ted Chiang. I’ve dreamed of doing science fiction since I was ten years old. It’s a genre that I feel has a lot of power and the tools to explore our reality in a very dramatic way. The story of Arrival is about Louise Banks (played by Amy Adams), a linguist working at a university in the northeast United States. She has been hired by the US government to go inside one of the spaceships to get in contact with the aliens and to try to translate and understand the purpose of their visit. It’s about a relationship with another civilization.
Why did you decide to go ahead with this particular story?
What I love about the story is that it has a lot of layers. One of them that deeply touched me is this idea that someone is in contact with death. What would happen if you know how you will die, when you will die? What will your relationship with life, love, your family and friends and with your society be? By being more in relationship with death, in an intimate way with the nature of life and its subtleties, it would bring us more humility. Humanity needs that humility right now. We are in era with a lot of narcissism. We are at the point where we are dangerously disconnected from nature. That’s what this beautiful short story was for me – a way to get back into a relationship with death and nature and the mystery of life. There movie is in two parts – there’s Louise’s relationship with her daughter, this is the heart of the movie, and then there’s the sci-fi.
How difficult was it for you to adapt the short story into the movie

To be honest, I didn’t know how to crack the short story because it’s very intellectual, in a strong and beautiful way. But from a dramatic point of view, it’s a bit difficult to articulate because it’s about process. I left the adaptation bit to the producers and Eric Heisserer, the screenwriter. They came back with a screenplay written by Eric that was surprisingly good because Eric was able to crack it and create a sense of tension and a drama inside of that process of translation. 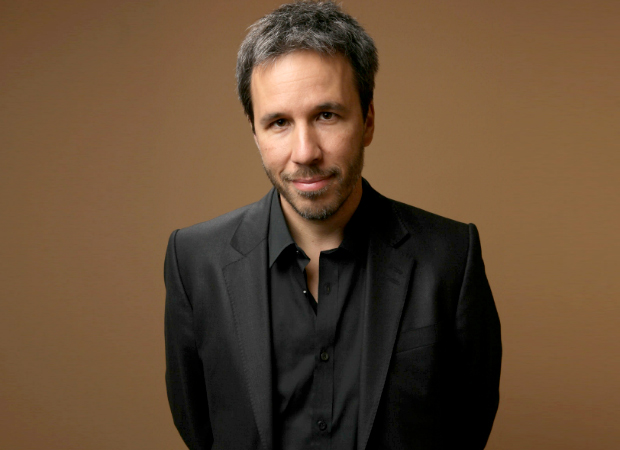 From the trailer of Arrival, we realize that the movie is on alien invasion. But what’s surprising is that the spaceships do not look like the way they are usually shown in sci-fi movies?

Initially, the spaceships were supposed to be round, like spheres, but I felt that had been done before. It wasn’t ominous or strange enough. I came up with the idea that the spaceship should be shaped like a pebble, a little stone, ovoid. I based the shape on an asteroid, or small planet called Eunomia (aka asteroid 15) that’s in orbit in the solar system. The shape’s insane, like a strange egg, which felt mysterious, frightening to me. There was a relationship with life, with birth, that was perfect for the idea behind the spaceship. We thought that it should be made from matter that’s not from earth. It’s not a shiny spaceship. It’s not white, or made of metal or plastic, it’s made of a strange stone. We aren’t sure what this is exactly. We can’t even guess. The way it works, too, the way they travel through space will be totally different from what we have seen before.

Tell us about the casting?

Casting for Arrival was the easiest in my career because everybody fell in love with the screenplay. I needed an actress that would be strong enough to make us believe that – someone with vulnerability, sensibility, strong intelligence and range to bring that onto screen. Amy Adams was the actress I was dreaming of for this part because I knew that audience would believe in this movie if the actress believed in it – everything is happening through her eyes. Amy fell in love with the screenplay and got on board right away.

Jeremy and I have wanted to work together for a while, so there was an opportunity there. It’s very unusual to cast Jeremy Renner, who is more of a James Bond or Jason Bourne type of an actor, into the role of an intellectual. It was funny because, from time to time, on set he had to jump around like a rabbit because it was too contained. But seriously, Jeremy came on board because he was dreaming of working with Amy Adams again. He came full of generosity, because he’s there to support Amy, I was amazed by his talent and strong instincts. He was able to bring that dimension of a scientist in a very dynamic and funny way.

Forest Whitaker is one of the best actors living today. He is a master, and I saw that because he had the toughest part on this movie. His character, Colonel Weber, didn’t have a lot of depth on the page and Forest was able to bring a gravitas, wisdom and dimension to this character in a way that I was very impresses by. It was not an easy process for Forest, there was a lot of work on set and I’m very grateful.

The trailer doesn’t give much of a glimpse of the aliens, but they do look like giant creature.
Abbot and Costello are two aliens that Louise and Ian meet in the chamber inside the spaceship.  I became very humbled trying to design an alien. It's a big challenge to try to create something that hasn’t been done before. I wanted them to have a huge, strong presence, like a whale. I wanted to have this feeling of being near a huge beast underwater where you feel a strong intelligence or a presence. Maybe you can have that feeling with elephants, too. If you meet an elephant in the wild, there’s that feeling of a strong presence, an instinctive presence and deep intelligence. That's what I was looking for in the design of the aliens. That's why it was important for me that the aliens would not necessarily have eyes but I wanted to feel their presence, even if we didn't have a strong contact with them at first. To create the aliens I worked with an artist I love. I looked at several portfolios then fell onto Carlos Huante's, he had worked with Ridley Scott on Prometheus and other movies. I felt that, through his creature that was what I was looking for: a soul, a presence, a mystery, and a lot of originality too. Shapes that I had never seen before. Aliens that I felt were unseen in cinema. I started a process with him where I explored tons of ideas. The most difficult thing I have ever done in my life was trying to create a new life form. We drew inspiration for the aliens from whales, octopi, spiders and elephants. I wanted the alien to be a creature that’s surrealistic, that comes from the world of dreams, of nightmares. In that regard it's a success.
Tags : Amy Adams, Arrival (English), Denis Villeneuve, Forest Whitaker, Interview, Jeremy Reiner