Harry Potter actor Rupert Grint and his longtime girlfriend Georgia Groome welcomed their first child on May 7. The 31-year-old actor and the 28-year-old Angus, Thongs, and Perfect Snogging actress are delighted to be parents of a baby girl! His co-star Daniel Radcliffe said that it's pretty cool but was also weird that they are at an age of having babies. 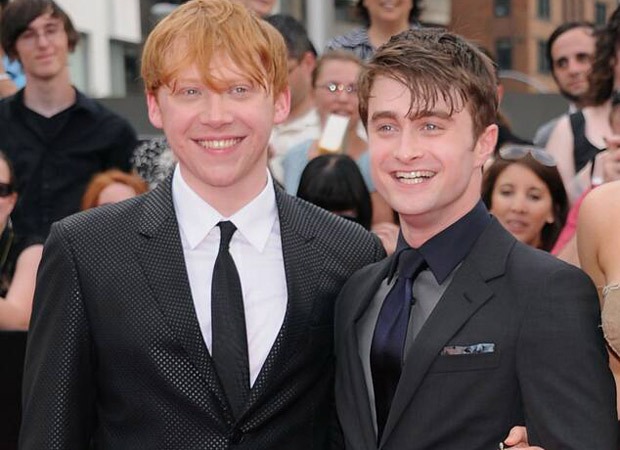 “Yes, I texted him the other day, actually, just being like, I’m so happy for him,” Daniel said on Watch What Happens Live!. “It’s very, very cool.”

“It’s also super weird for me to think that we are all of the age where we’re having children, but we definitely are and it’s really cool. We’re all just a terrible yardstick for how old you are,” Daniel further said. “I remember when I turned 30, a lot of people in my life were really depressed to find out that had happened.”

It was confirmed in April that Rupert and Georgia were expecting their first child when they were spotted during grocery shopping!