Packed with a stellar ensemble cast the film features the likes of Lea Seydoux, Christoph Waltz, Ben Whishaw, Ralph Fiennes, Rory Kinnear, Naomie Harris, and Jeffrey Wright who will be seen yet again in a Bond film. As far as first-timers are concerned, things don’t get any better than Rami Malek who plays the role of the Bond Baddie, Safin and Ana de Armas as the lady love in Bond’s life along with Lashana Lynch who takes over Bond’s number after he decides to leave active service. 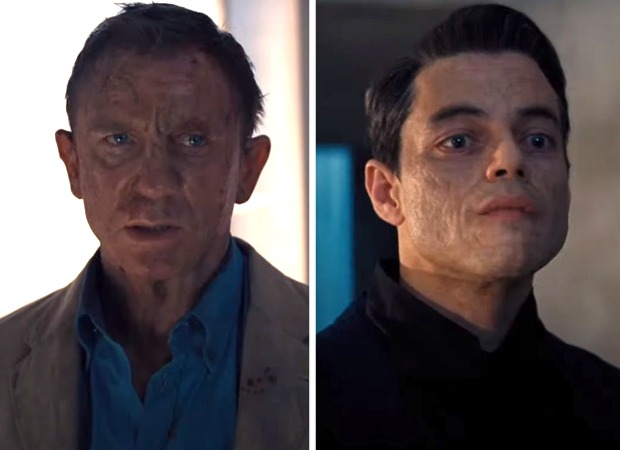 The action-packed No Time To Die is directed by Cary Joji Fukunaga, who has previously given box office hits like Jane Eyre and includes screenwriting by Neal Purvis, Robert Wade, Cary, and Phoebe Waller-Bridge, who made her name with hit sitcom Fleabag.

Gripping one’s attention right from the word go, the trailer sees our favourite British secret agent, working for the MI6, back in business. It promises to be a fitting finale for Daniel Craig as the actor bids farewell to the franchise after starring in four previous Bond films.

The wait to see the 25th Bond film in the franchise is just a few months away as No Time to Die releases this November!