They say in politics there are no accidents; everything that happens is planned that way. But what happens when an innocent girl from a small village in Uttar Pradesh, gets chosen to become the Chief Minister of one of the most powerful states in the country? Dangal TV introduces its new show Bindiya Sarkar which chronicles the journey of Bindiya who becomes the accidental Chief Minister. The show stars Sonal Khilwani as Bindiya, with Dhruv Bhandari, Amit Behl and Abhilash Choudhury in leading roles. 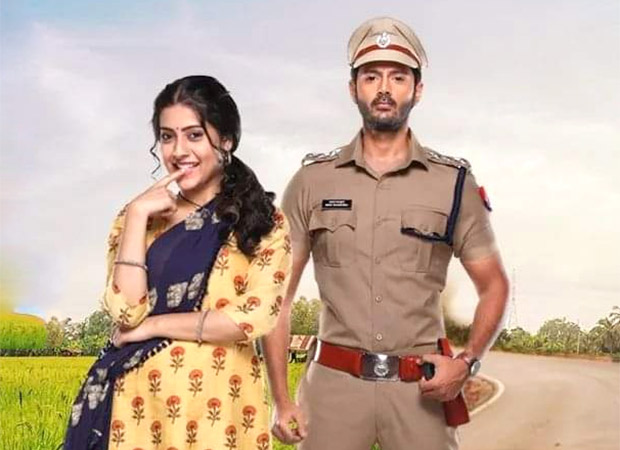 Bindiya Sarkar will narrate the extraordinary life story of Bindiya, a laid back, funny, talkative girl who doesn’t have any real ambitions in life. She hails from a small village in Uttar Pradesh. Helpful by nature, she has ‘gharelu nuskhaas’ for every problem. Bindiya’s only dream is her ‘sapno ka rajkumar’, whom she will find in Lucknow. But that dream turns into a harsh reality when she reaches Lucknow and is chosen to be the Chief Minister of the state. The show captures Bindiya evolving into her role, a life that she is chosen for, as she starts taking up the responsibility she is entrusted with. She soon grows fond of her life and even starts to enjoy it.

Bindiya with her native intelligence solves the biggest of problems in the same way she would solve problems of her home. ‘Badi badi problems ke chote chote solutions degi, hanste khelte bana degi ye Rajya ko RamRajya’ is the tagline of the show. You will get to witness the story of the accidental Chief Minister and the secret behind how and why she was chosen on Dangal TV from July 25 onwards.

Also Read: “I only saw myself as a dancer and an actor”, says Sudha Chandran on anchoring Crime Alert