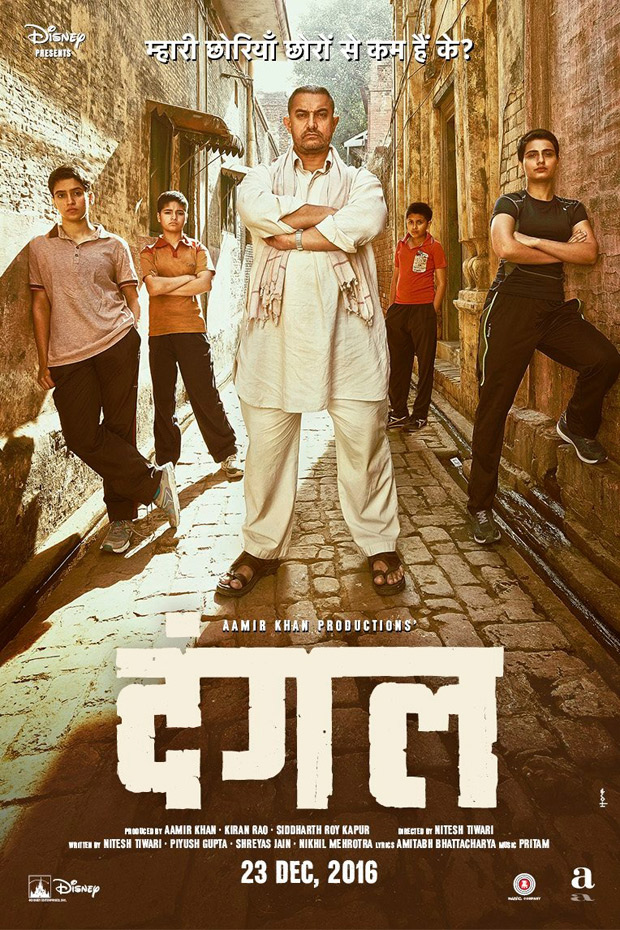 Earlier in the week, photographer par excellence Avinash Gowariker revealed the latest poster of the Aamir Khan starrer Dangal. Talking about the poster on Instagram Avinash added, “New poster of #Dangal shot by me. Just love the attitude of this shot! That's the widest lens I've ever used for a film poster! #AamirKhan #GirlPower #Leica #LeicaTrielmar”.

But what piqued out interest was the fact that Avinash was pretty vocal about how floored he was by the shoot. We at BollywoodHungama decided to catch up with the man to find out more. Talking about the setting of the shoot Avinash adds, “The poster we shot was semi planned, we had the idea that we wanted the attitude to be seen, but this shot was spontaneous. In fact if you see the raw image and the final one there is almost no post editing in it. It is the way it was shot.”

When quizzed about doing a recce for the shoot, Gowariker says, “As for location, the shot was done on location in Punjab where the team was shooting, we just went with the flow and shot in one of the by lanes. If you see the lighting too of the shoot unlike the previous one which was staged to look like a family portrait, this one was done in natural light with just one flash to illuminate the faces. This was since the backlight was rather harsh and a bit too strong.”

Further expounding the details of the shoot the ace photographer adds, “I never usually use such a wide angle lens, but for this one I used a 16mm and the result was stunning. Apart from that they way each of them have posed gives out so much attitude that their presence can be felt on screen. Aamir just being himself and the girls too were so relaxed and yet so powerful.”

As for the film, Dangal that is directed by Nitesh Tiwari is slated for release this December 23.