The trailer of the most awaited action bonanza of the year, Dabangg 3, has finally released and the fans can't contain themselves. The actor has returned as the beloved Chulbul ‘Robinhood’ Pandey. 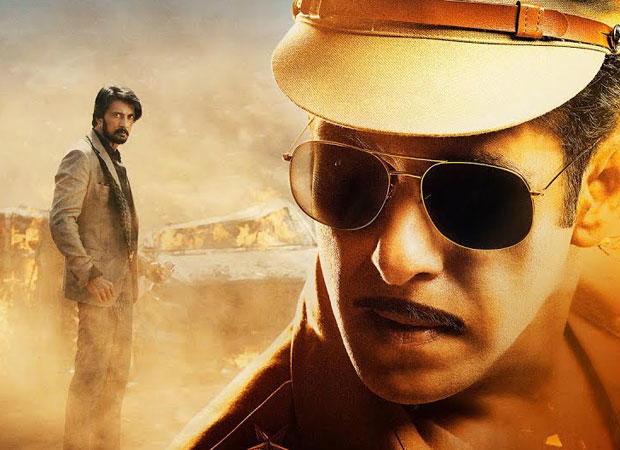 The trailer gives us a look into just how mammoth an entertainer the movie is going to be, filled with entertainment, action, comedy, and of course romance. Ever since the makers announced the third installment, fans have been waiting for the trailer of the movie. The makers of Dabangg 3 have been keeping the excitement high by dropping individual character posters.

Since Chulbul has an unprecedented fan following, as a special token of appreciation, special screenings of Dabangg 3 trailer have been arranged in various cities across the country. Fans in Chennai, Bangalore, Hyderabad, Delhi, Jaipur, Kolkata, Ahmedabad, Indore and Lucknow will get to watch the trailer of the film before its official release.

The much-awaited, Dabangg 3 is directed by Prabhudeva and produced by Salma Khan, Arbaaz Khan and Nikhil Dwivedi under the banner of Salman Khan Films and is slated to release on 20th December, this year.