Ever since Karan Johar became proud of twins Yash and Roohi, he can't stop sharing adorable pictures of them and we aren't complaining. The two adorable kids are absolutely loved by Karan's fans online. As they are growing up fast, they have become closer to Karan Johar's favourite person and his mentee Alia Bhatt. 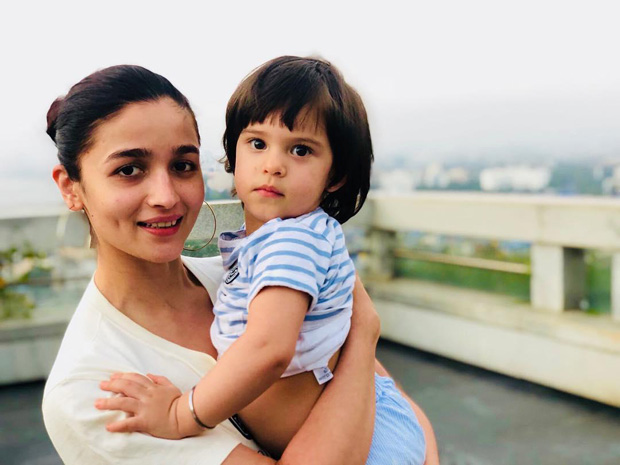 Alia Bhatt is close to both the kids and they are often seen hanging out. Today, Karan shared a lovely picture of his two girls Alia and Roohi and they look so beautiful. Going makeup in the picture, Alia is seen holding baby Roohi as they pose for the camera. He captioned the image, "My girls!!!" This year, Alia even celebrated Rakshabandhan at Johar residence and tied rakhi to little Yash Johar. 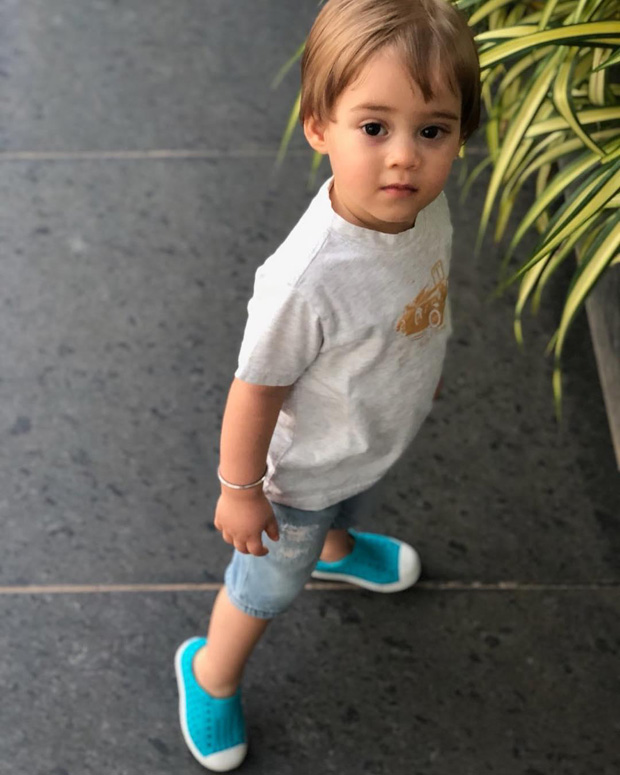 On the work front, Alia Bhatt is busy with the shooting of Brahmastra which is produced by Karan Johar's Dharma Productions and Fox Star Studios. Starring Ranbir Kapoor in the lead, the film is being helmed by Ayan Mukerji. The film is set for August 15, 2019.

Shama Sikander impresses us yet again in a…

The 10 mistakes of their life!

Check out: Saiyami Kher has a fangirl moment…