Aisha Sharma who broke the internet back in 2016 when she featured in the Kingfisher calendar was recently seen making her big Bollywood debut with the film Satyameva Jayate. Directed by Milap Zaveri, the film which featured John Abraham and Manoj Bajpayee in lead roles did rather well at the box office, which propelled Aisha into the limelight. 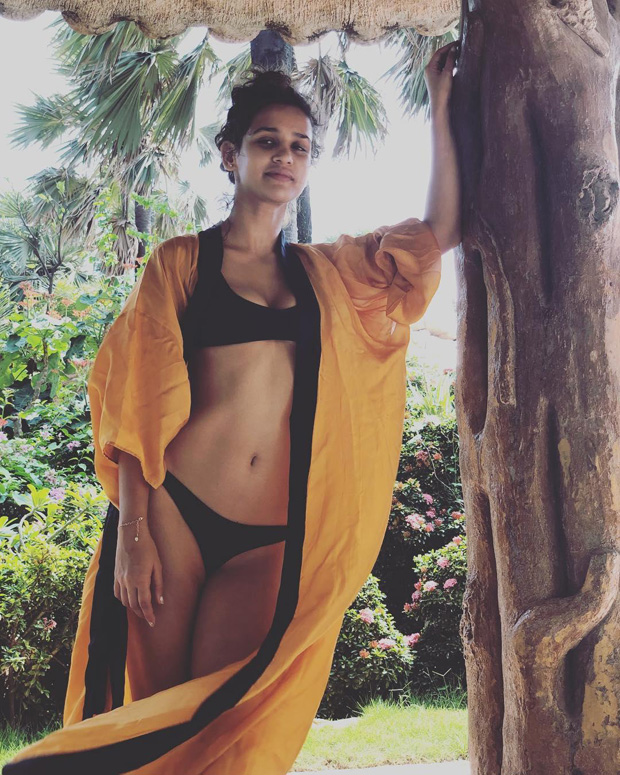 Though it has been a while since Satyameva Jayate hit the screens, Aisha is yet to announce her next Bollywood venture. But till then the model turned actress has decided to become one of Instagram’s hottest account holders. If you don’t believe us, all you have to do is check out Aisha Sharma’s latest post, that features her sporting a black bikini.

Back on the work front, Aisha Sharma is currently keeping herself busy with her brand endorsement deals. However, she is still to sign and announce her next film.