MGM has released the official trailer for Creed III, the latest installment in the Rocky sequel franchise headlined by Michael B. Jordan and Tessa Thompson. 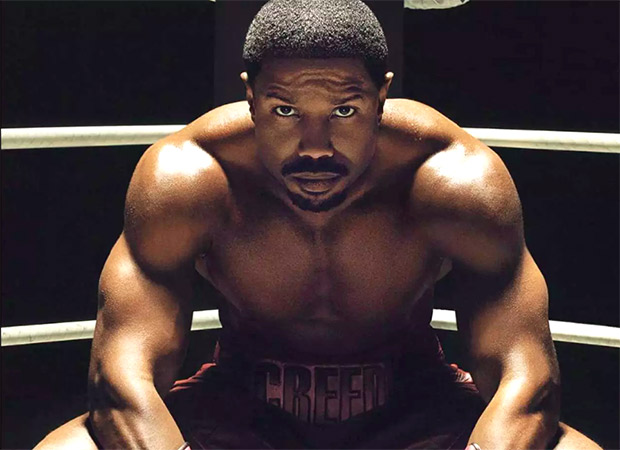 As reported by The Hollywood Reporter, the third installment features Jordan’s Adonis “Donnie” Creed's face off with actor Jonathan Majors’ Damian Anderson. The sequel also had the added pressure for Jordan of being his feature directorial debut. “Me and him bonded in a way that I never had an opportunity to,” Jordan said during a press conference Monday of working with Majors as a director.

“It’s my first time directing that relationship between director and actor. I really understand that now, and it’s a bond that’ll last forever. So just really lucky to have that gentleman by my side.” He also teased that Majors’ character is “a pivotal person and pillar” in Adonis’ life. “After dominating the boxing world, Adonis Creed (Michael B. Jordan) has been thriving in both his career and family life,” reads the official synopsis.

“When a childhood friend and former boxing prodigy, Damian (Jonathan Majors), resurfaces after serving a long sentence in prison, he is eager to prove that he deserves his shot in the ring. The face-off between former friends is more than just a fight. To settle the score, Adonis must put his future on the line to battle Damian – a fighter who has nothing to lose.” Creed III also stars Tessa Thompson, Phylicia Rashad, Wood Harris and Mila Davis-Kent.

Creed III will officially mark Michael B. Jordan’s feature directorial debut. The script is being penned by Keenan Coogler and Zach Baylin on a story outline from original co-writer/director Ryan Coogler. The film is being produced by Charles Winkler, William Chartoff, and David Winkler in association with Proximity Media alongside Jonathan Glickman, Jordan, and Coogler, while Adam Rosenberg, Sev Ohanian, and Zinzi Coogler are all set as executive producers.

Creed III is set to hit the theatres on March 3, 2023 Watch the trailer below!