Kapil Sharma, who has made a comeback with a bang, seems to be rejoicing with one good news after another! After the comedian’s second innings on The Kapil Sharma Show seem to be going great, he has now got his name on World Book of Records, London. One of his biggest fans on social media seems to have got hold of the certificate and even shared it on Instagram! And we couldn’t be happier for the TV star! 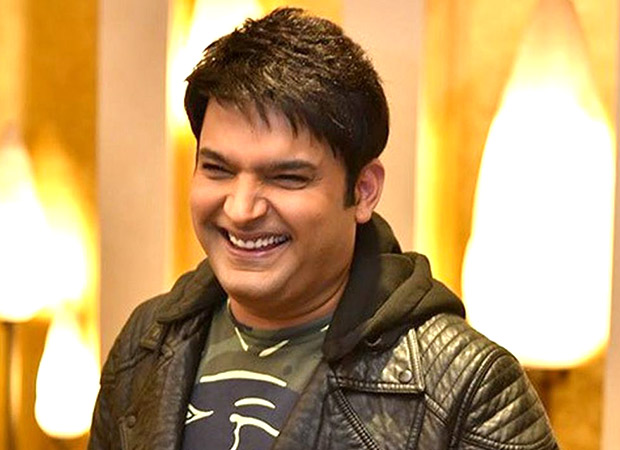 Starting his career as a stand-up comedian, while Kapil Sharma initially performed on comedy shows with other colleagues, he soon ventured separately with Comedy Nights With Kapil. While he indeed had many supporting casts who helped him through the skit, Kapil made it big with these shows which also had bigwigs, from Shah Rukh Khan, Salman Khan to Arjun Kapoor, Ranveer Singh as guests on the show! He also went on to make his debut in Bollywood films too. However, he faced a setback couple of years ago which forced him to take a break from the industry and he returned with the second season of The Kapil Sharma Show last year. Fortunately, despite the sabbatical, the comedian continues to enjoy a massive fan following and his current show is gaining loads of positive reviews!

Coming to the World Book of Records, according to the certificate, Kapil Sharma got his name in this prestigious list as the most viewed Indian comedian! Here’s a glimpse of the certificate that was shared by one of his fans.

On the personal front, Kapil Sharma is in a much happy space after he tied the knot with his longtime girlfriend Ginni Chathrath in December last year.

Shehnaaz Gill requests her fans not to send…