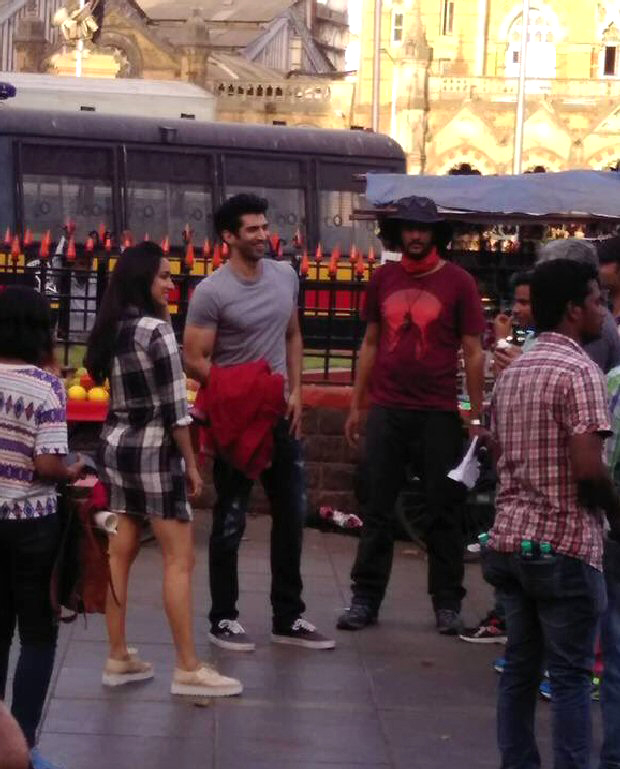 After Aashiqui 2 in 2013, Aditya Roy Kapur and Shraddha Kapoor are reuniting for Shaad Ali's romantic drama Ok Jaanu. The couple recently came together to film the last song for the film.

On Wednesday morning, Aditya Roy Kapur and Shraddha Kapoor were spotted shooting near Chhatrapati Shivaji Terminus. Shraddha was spotted in a plaid shirt dress with glittery loafers whereas grey T-shirt and distressed jeans. The song shoot was wrapped last night and the cast and crew partied hard. Aditya, Shraddha, Shaad and the entire crew cut a cake after the wrap up which was followed by music and dance. Shraddha and Aditya were seen dancing with each other. 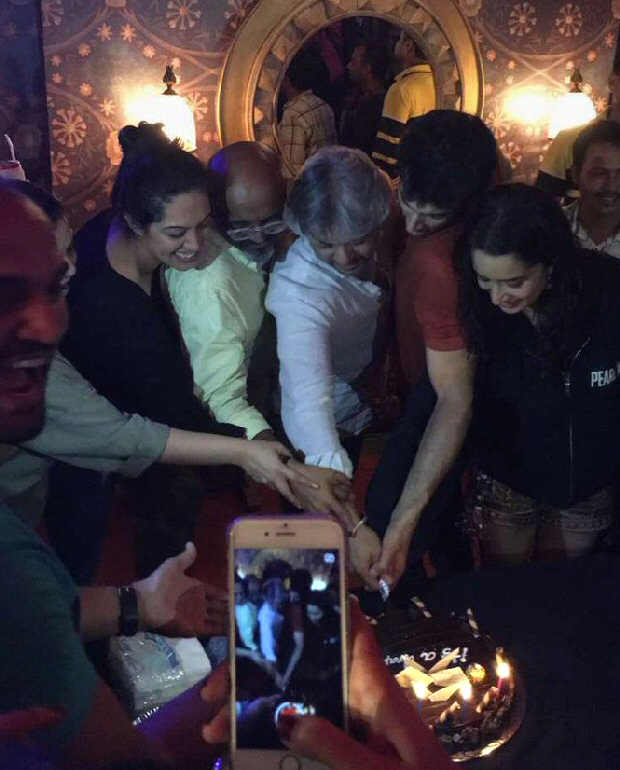 Directed by Shaad Ali and produced by Dharma Productions, Ok Jaanu is an official remake of Mani Ratnam's Tamil film OK Kanmani and is releasing on the January 13, 2017.

Anil Kapoor shakes a leg to THIS iconic…