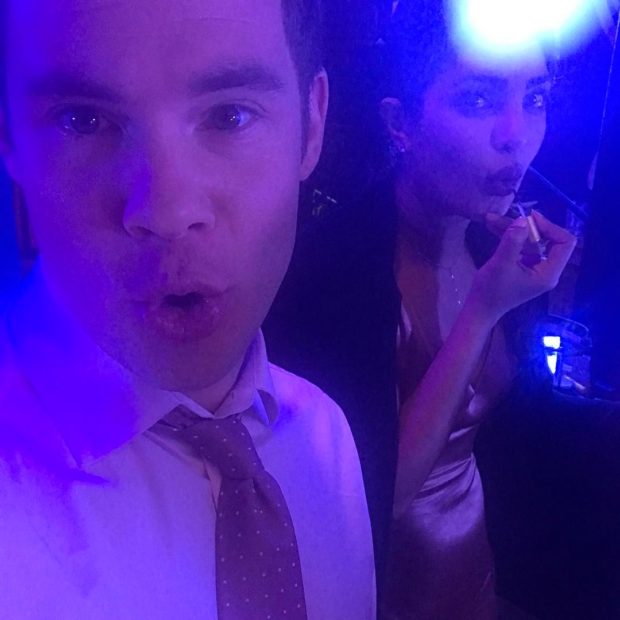 Priyanka Chopra has many projects in the pipeline. From producing to acting, Priyanka Chopra is hustling hard. In July, Priyanka Chopra began shooting for her next film which is a comedy titled Isn’t It Romantic starring Liam Hemsworth, Adam Devine and Rebel Wilson.

Priyanka Chopra, who will star as a yoga ambassador Isabella, has been shooting for the film in Brooklyn for a month. Now, it has been reported that Priyanka has wrapped up her parts. Her co-star Adam Devine shared a goofy selfie with Priyanka as he bid farewell to her. He wrote, "That's a wrap on the homegirl @priyankachopra! We're alike in so many ways but most of all we have the exact same lips. @isntitromanticmovie."

Priyanka Chopra also shared the same photograph and responded saying, "lol! Thank you @andybovine and oh our similarities! So much to say about that! Haha ???? This was so fun! Cant wait for the world to see how lovely this movie will be. @rebelwilson @straussschulson @liamhemsworth #Gina #Grant #simon and the entire team of #isntitromantic au revoir and I can't wait to see you guys again. Much love." 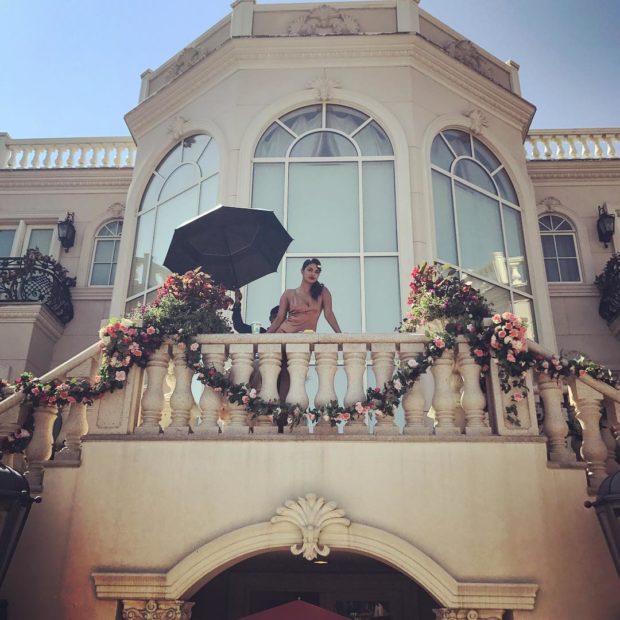 Todd Strauss-Schulson, director of Isn't It Romantic, shared a photograph from the sets of the film as Priyanka posed for his camera. He captioned it, "Picture wrap on the fire of my loins, @priyankachopra. She's amazing, hilarious, beautiful, and so many other positive superlatives. You're gonna love her in this weird movie. #isntitromantic."

Directed by Todd Strauss-Schulson, Isn’t It Romantic is will release in theatres on February 14, 2019.  Besides this, Priyanka Chopra recently released her fourth single ‘Young and Free’ in collaboration with DJ Will Sparks. Her second Hollywood flick is a drama titled A Kid Like Jake starring Claire Danes and Jim Parsons in the lead. Priyanka Chopra will be playing the role of a single mother in the film. It is slated to release in 2018.