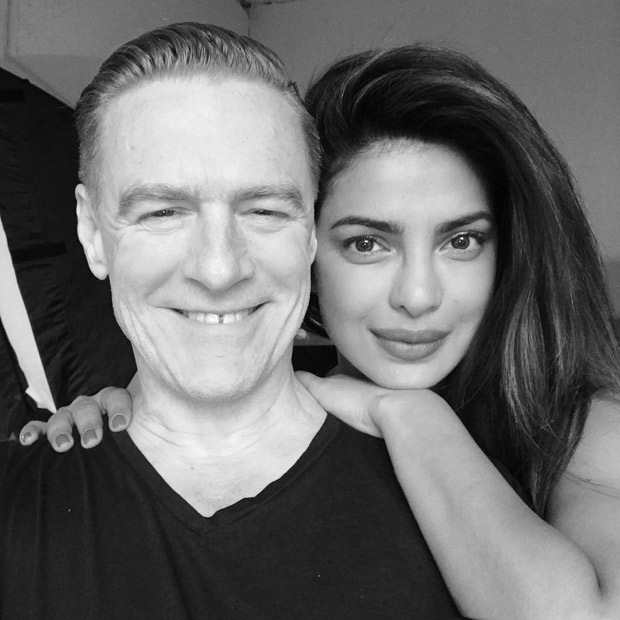 Beyond acting and producing, Priyanka Chopra also uses her position to work for the betterment of the society. The actress has been working as UNICEF's global ambassador to work for the child victims of sexual abuse.

Now, Priyanka Chopra has joined another important campaign called Hear The World which works for people and children with hearing problems. On Tuesday, Priyanka did a special photoshoot for the same where she posed for singer-photographer Bryan Adams. Both Priyanka Chopra and Bryan Adams shared the pictures from behind-the-scenes of the photoshoot. "Was so good to see you again, Bryan Adams. Happy to be a part of such an amazing project," Priyanka Chopra captioned the black and white selfie with the legendary musician. 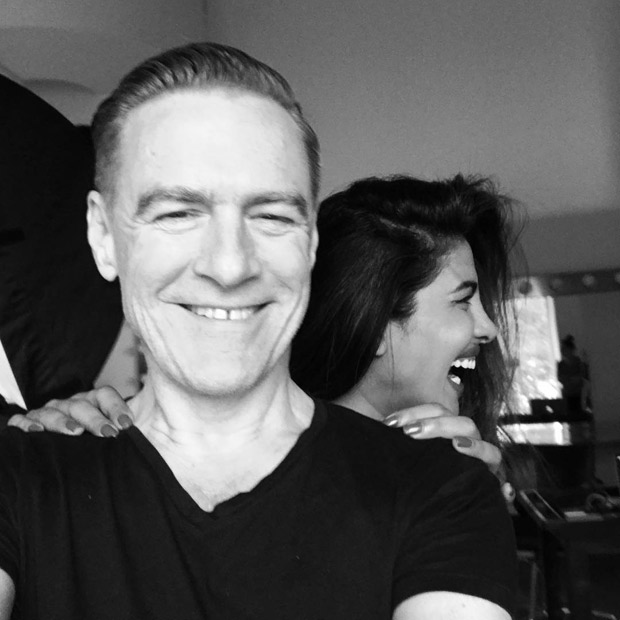 Bryan Adams also shared a candid selfie with Priyanka Chopra and captioned it, "Shooting photos today of the lovely @priyankachopra for #heartheworldfoundation." Earlier, Priyanka Chopra had worked with Bryan Adams when she was signed for fashion brand, GUESS, in 2013.

Meanwhile, Priyanka Chopra has many projects in the pipeline. She is currently shooting for her Hollywood film Isn’t it Romantic with Rebel Wilson, Adam Devine and Liam Hemsworth. It is scheduled to release on Valentine’s Day in 2019. The actress will soon begin shooting for the third season of crime drama, Quantico. Besides this, Priyanka Chopra’s second Hollywood flick is a drama titled A Kid Like Jake starring Claire Danes and Jim Parsons in the lead. She will be playing the role of a single mother in the film. It is slated to release in 2018.