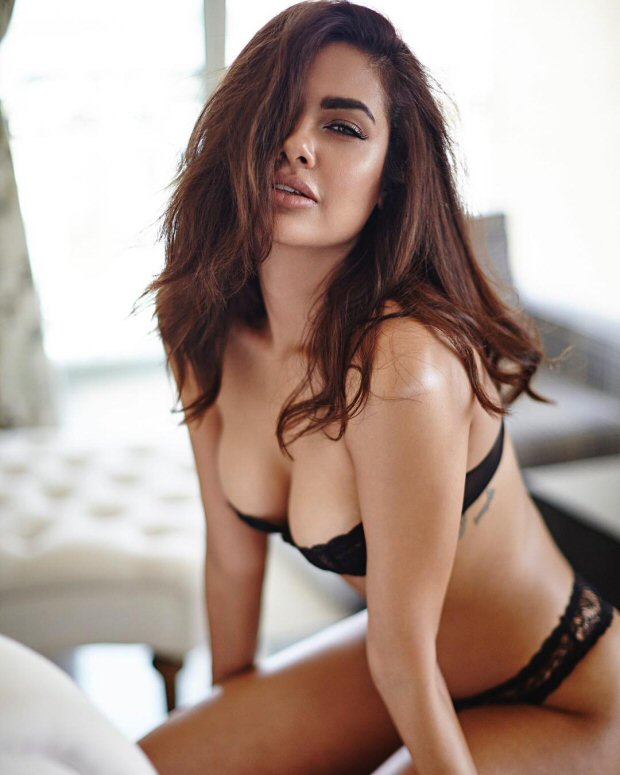 The Jannat 2 actress Esha Gupta who will soon be seen in the Ajay Devgn starrer Baadshaho has literally been teasing her fans and followers on the social networking site Instagram for the past few weeks. After sharing a rather hot video of her posing for the cameras in a lingerie, the actress later posted another video of herself, this time going topless in it. 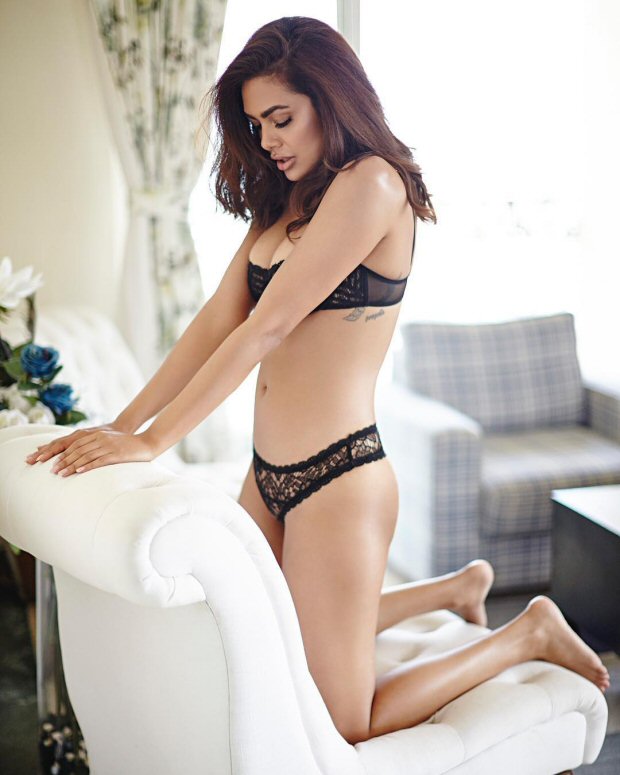 Well, continuing with the same, Esha Gupta took to Instagram yet again sharing a series of photographs from her latest shoot. But what caught out attention was the fact that the said photo shoot features the actress in black lacy lingerie that is sure to set many a pulse racing. Though we aren’t really aware whether these new images of Esha are from the same shoot that she talked about when posting the video saying, “Coming soon”, we have to admit that this leggy beauty certainly knows how to turn up the heat. 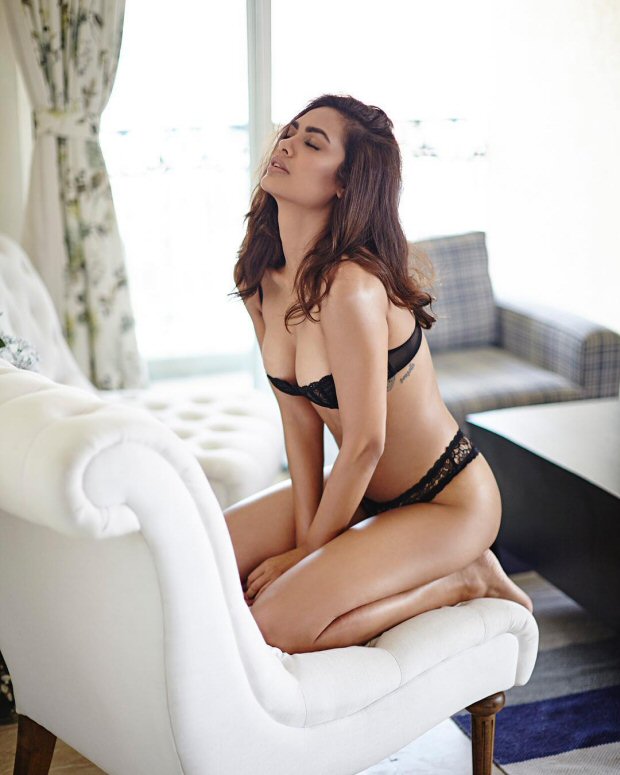 Back on the work front, Esha Gupta will next be seen in the film Baadshaho that is slated to release on September 1, 2017. Starring Ajay Devgn, Emraan Hashmi and Ileana D’Cruz, the film is directed by Milan Luthria.