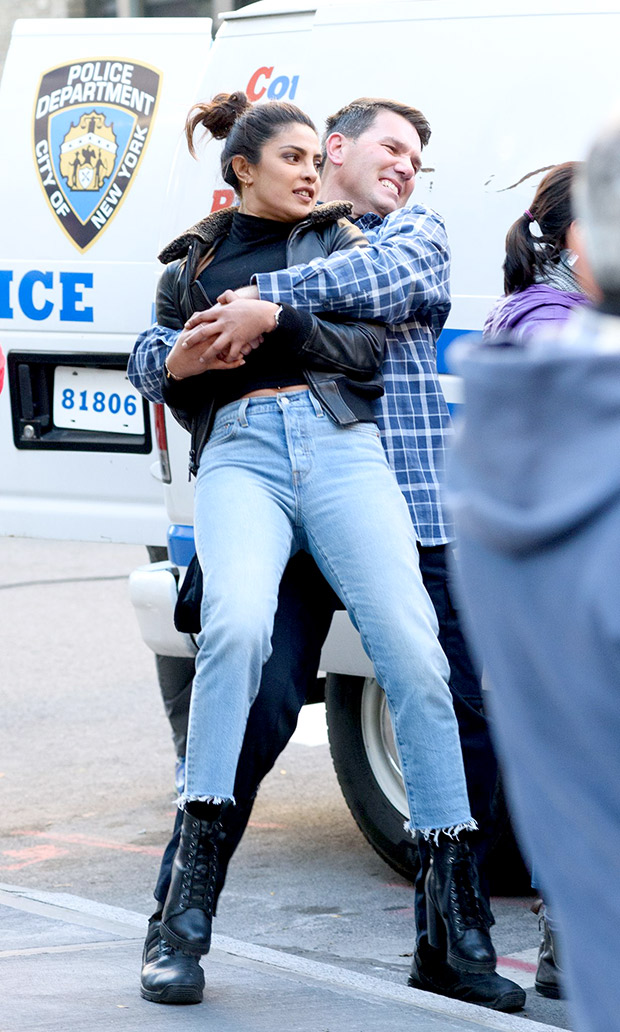 Priyanka Chopra is back on the sets of Quantico and hustling hard. The actress began shooting for the third season of her crime drama in Italy and then continued shooting in New York City. 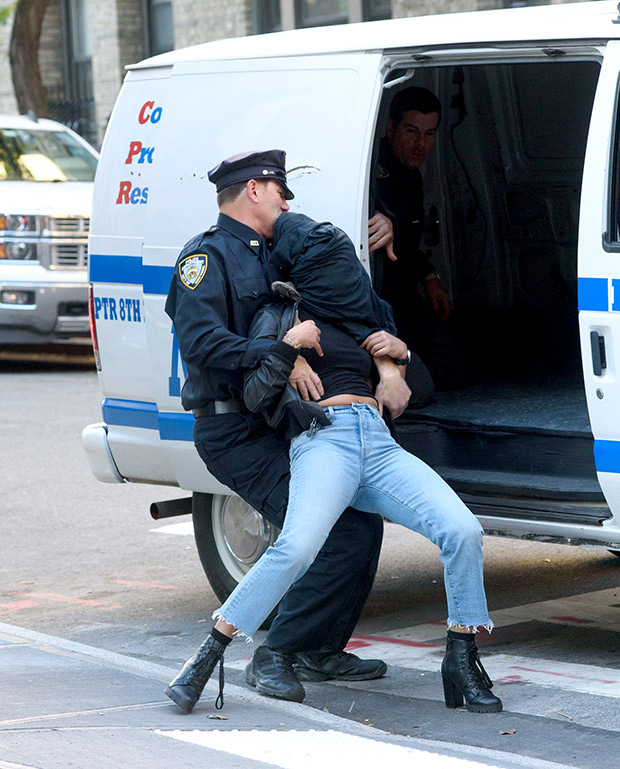 Recently, Priyanka Chopra was snapped on the streets of New York City shooting for a thrilling kidnapping sequence. The actress was donning a black top with a leather jacket and washed high waist denim. She rounded her look with ankle boots and shades. 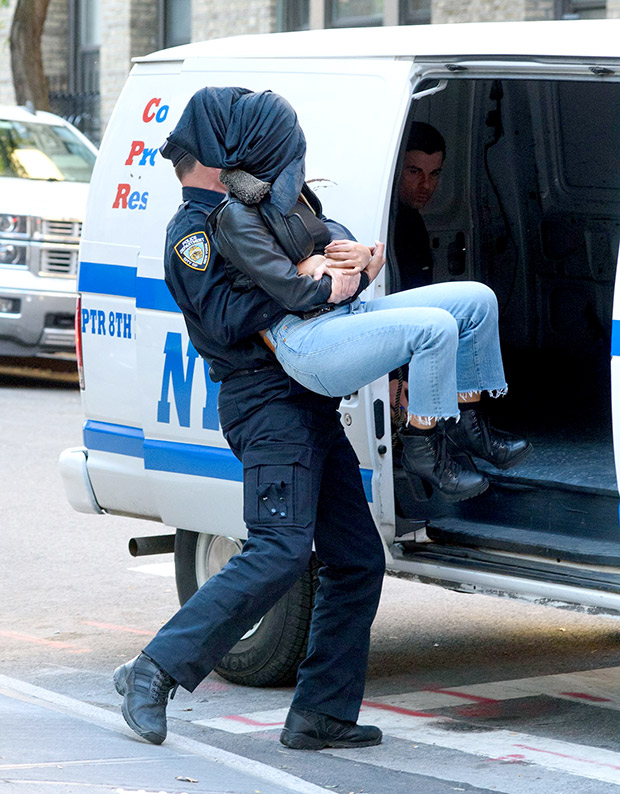 Surrounded by a mob of an audience, Priyanka Chopra was seen first rehearsing the kidnapping scene with her stunt coordinator before performing the scene. The actress is known to perform most of her stunts by herself. It is also known that the third season of Quantico has been cut down to 13 episodes and will have a mid-season premiere. 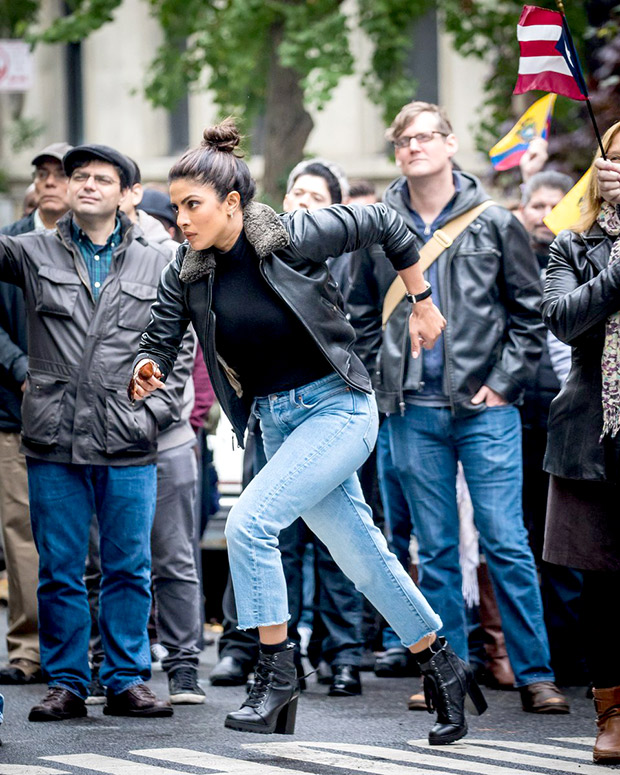 Besides this, Priyanka Chopra has already wrapped up her next film which is a romantic comedy Isn’t It Romantic. Starring Adam Devine, Liam Hemsworth and Rebel Wilson, it is slated to release on February 14, 2019. Besides this, Priyanka Chopra will be starring as a single mom in A Kid Like Jake alongside Jim Parsons, Claire Danes and Octavia Spencer.