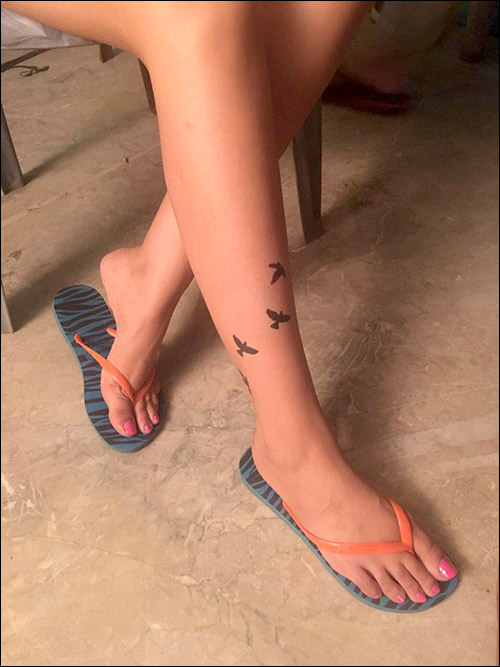 Earlier, we had reported that Parineeti Chopra was all set return to the silver screen with Yash Raj Films' upcoming movie Meri Pyaari Bindu. Parineeti Chopra, who has already started shooting for the film, had earlier shared some of the 'behind the scenes' sneak peek with her fans.

Readers may recall that Parineeti Chopra was essaying the character of a Tamil speaking aspiring singer and that she will also be lending her voice to the songs in the film.

EXCLUSIVE: "These are different genres and…