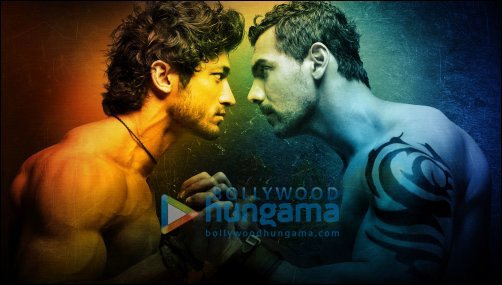 The villain of John Abraham starrer Force had been kept under wraps. But now it has been revealed that the role is being played by newcomer Vidyut Jamwal. Model turned actor, Vidyut Jamwal was selected to play the villain in Force only after defeating 500 people at the auditions.

As per the script of the film, the villain of the film is as important and as powerful as the hero, so it was a difficult task for the makers to search for a villain to match up with John, both looks wise as well as physically. They zeroed down on Vidyut only after auditioning around 500 others.

Vidyut is a trained martial arts fighter and has excelled in a fight form called Kalari. He is also a trained gymnast. He will be seen doing some spectacular stunts in the film along with John Abraham. It is his first film and instead of choosing to play hero like most of the newcomers wish to, he has taken the other route and is playing the bad boy instead.

Vidyut has worked out as hard as John for the film and his body has taken every one by surprise. He has received several offers from directors, who have seen the promos of Force.