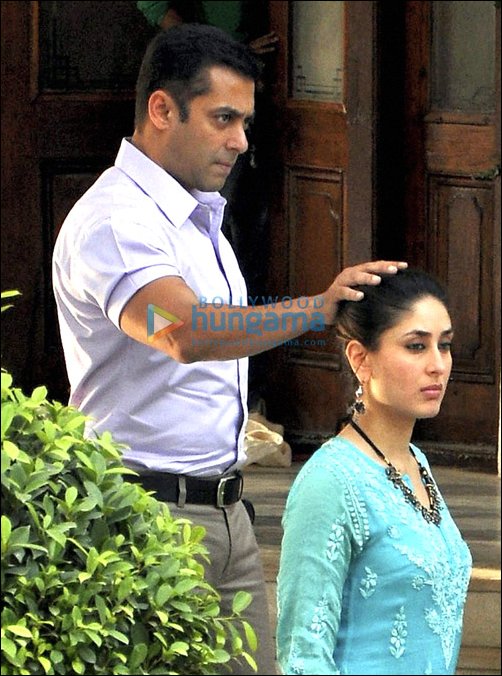 After the super-duper success of Ready, all eyes are now on Salman's next big release which is Bodyguard. The film, co-produced by Atul Agnihotri and Reliance Entertainment, has Kareena Kapoor paired opposite Salman. South director Siddique, who directed the original Malayalam film Bodyguard, has been entrusted with the responsibility of directing the Hindi remake too.

The unit of Bodyguard was spotted shooting in Patiala recently where a few important scenes were shot. Besides the super-hot cast, another highlight of the film is the music which will be composed by none other than Himesh Reshammiya.

Bodyguard is all set for an Eid release this year.