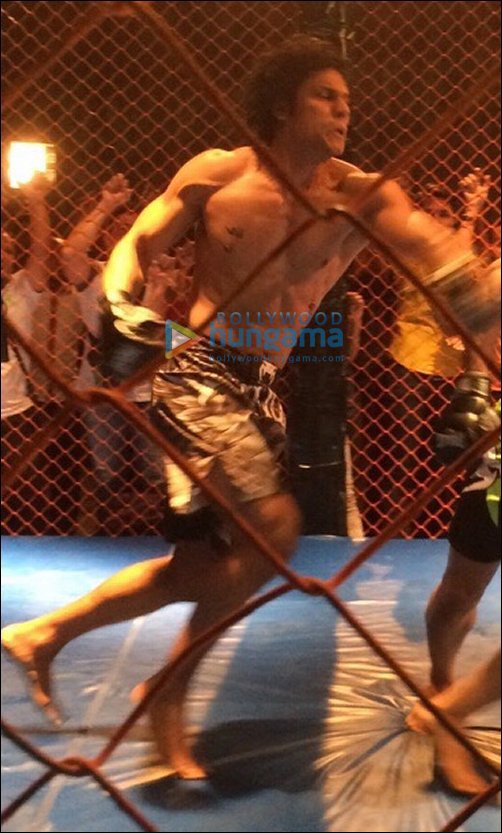 Randeep Hooda, who was last seen in the 2014 release Ungli directed by Rensil D'Silva, is currently busy shooting for his next titled Do Lafzon Ki Kahani. In fact in the film we hear that Randeep will be seen playing an ex-mixed martial arts fighter, and has been rigorously training for the same. However now we hear that the actor who was shooting an action sequence for Deepak Tijori's film in Malaysia injured himself.


Apparently, Randeep Hooda was dueling with a stuntman for a particular action sequence when his foot struck the latter individual who did not duck in time. Due to the impact Randeep sustained four broken toes on his left foot. Commenting on the same a source stated that despite the injury, Randeep continued filing for over an hour with his foot taped by the doctors. Currently the actor has been advised complete bed rest. Due to this injury, Randeep who was supposed to be in Malaysia for a two month shoot schedule for the film will most likely be returning to the city.

Randeep Hooda feels that theatres should…