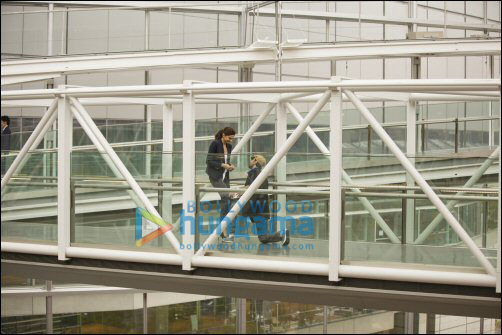 They may have parted ways in real life but their onscreen chemistry is still the talk of the town. Being one of the most popular jodis, Deepika Padukone and Ranbir Kapoor are

coming together for yet another rom-com Tamasha.

The film that traces the journey of two carefree and independent souls, has already gained popularity in terms of music and now, the film will have a special treat for the fans of Ranbir-Deepika.

Imtiaz Ali was questioned about the climax the film, the director too had maintained that it will be a happy ending for this onscreen romance.

That's not all! The film will many such intense and romantic moments including an intimate scene between the lead pair. Produced by Sajid Nadiadwala, Tamasha is slated to release on November