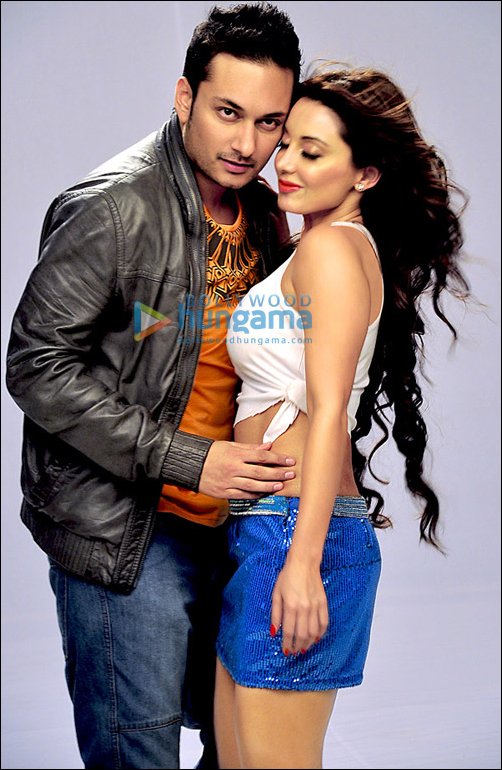 The music video shoot had a funky hip hop theme with both Tusshar and Shreyas dressed as cool dudes. Minissha too was dressed to kill as she had an extremely hot and sensuous look...so much so that Raghav shared quite some flirty vibes with her say sources.

Apparently, the singer was coming onto Minissha so strongly that even Tusshar and Shreyas were surprised at his blatant flirting. The source also adds that the crew was delighted with the pair's chemistry for the video, and it has shaped up to be quite an explosive video.

Well, we wonder what was Minissha's reaction to all this.

Actor Sobhita Dhulipala starts her own…

Shreyas Talpade injures his eye during…