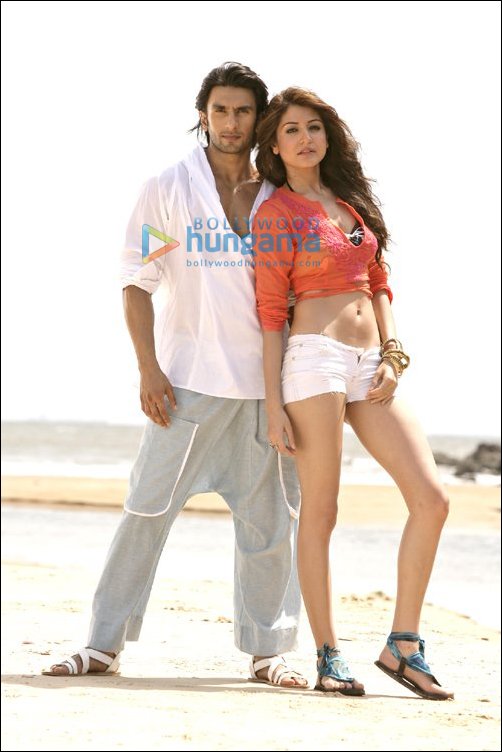 Ladies V/S Ricky Bahl started shooting recently in Goa. Seen here in the pictures is the beautiful Anushka along with Ranveer, who plays the role of a conman.

Ladies V/S Ricky Bahl is a fun-filled "rom-con" where a smooth and charming conman, Ricky Bahl, cons girls for a living but finally meets his match.


Habib Faisal has written the dialogues and the screenplay is by Devika Bhagat. The music will be composed by Salim-Sulaiman, lyrics by Amitabh Bhattacharya and the film is being shot by Aseem Mishra (DOP), all of whom have been a part of the Band Baaja Baaraat team.