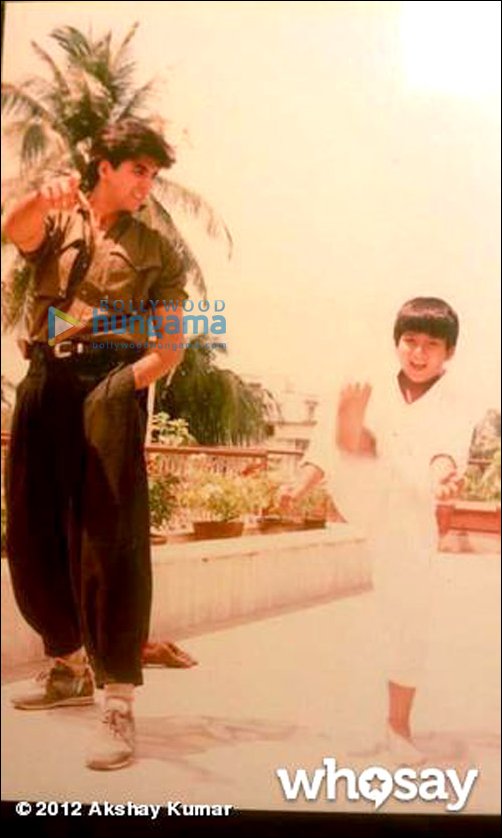 It is a known fact that Akshay Kumar is a great martial artist. He is a sixth degree Black Belt in Kuyukai Gojuryu Karate.

Akki posted a picture on twitter of himself during his days as a martial arts instructor.

Sharing this picture, Akshay tweeted, â€œWalking down memory lane...Can you guess the man on the left :) The young boy on the right was one of my

best karate students & the grandson of my Godfather, Pramod Chakravorty!â€