Ten years ago, on this day, a multi-starrer ensemble film released in cinemas. Usually, a film of such a cast would have broken records or would have been the talking point. But Zoya Akhtar’s Luck By Chance wasn’t the usual film. Most of them had special appearances and the makers were kind enough to make it known and not cheat audiences. Moreover, this was the time when producers and multiplex owners used to be in tussle every week with regards to profit sharing and hence, one had to physically go to find out if the film has managed to release in their favourite multiplexes. I, too, had to do so and was fortunate to see this film had made it to cinemas! 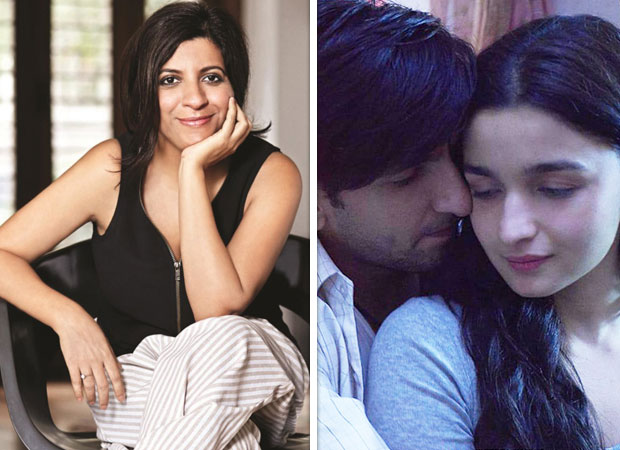 Frankly, I didn’t expect much. The trailer didn’t impress me much and I found Hrithik Roshan’s ‘Baawre’ song decent. It was Zoya’s brother Farhan Akhtar’s second film after his smashing debut in Rock On [2008]. And moreover, Farhan’s Excel Entertainment had backed it and this production house had achieved a reputation for their well-made, slice-of-life films. So, there was a bit of an excitement. But Luck By Chance blew me away, and millions of cinegoers. It was a well-written and more importantly, a well-made film. It didn’t seem like it was a debut film of a director! The film had multiple characters and the various tracks were neatly, and also sensitively, handled. She also managed to extract some fine performances from Farhan, Konkona Sen Sharma, Rishi Kapoor, Dimple Kapadia, Arjun Mathur etc. Isha Sharvani’s character could have gone wrong but she handled it well and the petite actress was exceptional.

Luck By Chance was essentially a story of strugglers in the film industry and the choice of subject also was quite impressive, and unexpected. After all, she hails from a film family and though she has had her share of struggles, it was not as much as those who come to Mumbai with no backing and try their luck – the subject of her film. The film begins with the ‘Yeh Zindagi Bhi’ song, which was an ode to junior artistes, chorus singers, technicians, security guards of film studios, staffers in projector room etc. This song itself proves that Zoya is one of the finest filmmakers of our times!

Sadly, Luck By Chance was too niche and urban. It got wonderful reviews but audiences on the whole didn’t support the film much and as a result, it was a flop venture at the box office. 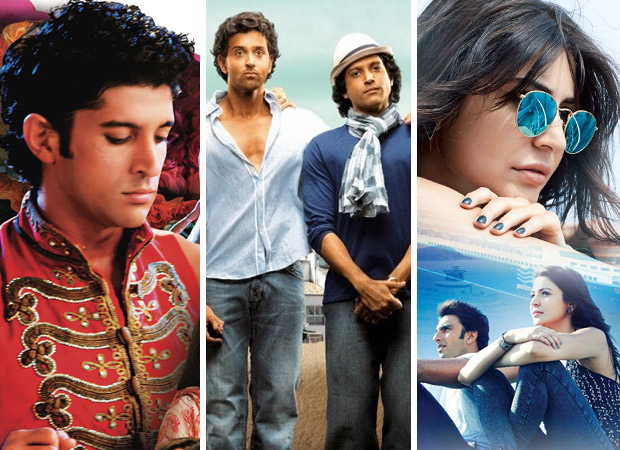 Her next film came in 2011 – Zindagi Na Milegi Dobara – and this one turned out to be a multi-starrer in its truest sense. It was a rare three-hero film, featuring brother Farhan Akhtar, Hrithik Roshan and Abhay Deol. The female cast comprised of Katrina Kaif and Kalki Koechlin. This was a road-trip film of three friends going to Spain before one of them gets hitched. A section of viewers and critics criticized the film for being ‘elite’ and showing the problems of the first world! But thankfully, audiences on the whole could understand what the film was trying to say and its underlying message. Also, it didn’t become preachy and whenever the need arose, it was neatly presented in the form of poems, narrated beautifully by Farhan Akhtar. Zindagi Na Milegi Dobara had humour, music and thrill in adequate doses. It was a clean buddy film, giving viewers a déjà vu of Farhan Akhtar’s much loved directorial debut, Dil Chahta Hai [2001]. I remember enjoying Zindagi Na Milegi Dobara thoroughly but was worried of its box office prospects. Fortunately, it was a huge success and managed to cross the Rs. 90 crore mark, a feat for a 2011 movie. This success was important or else Zoya would have been dubbed as a director who only gets critical success. But she got the numbers and was promoted to the big league.

For her third outing, Zoya Akhtar pushed the envelope further in terms of number of actors and got almost half a dozen popular performers. Dil Dhadakne Do [2015] starred Ranveer Singh, Priyanka Chopra, Anil Kapoor, Shefali Shah, Anushka Sharma, Farhan Akthar and Rahul Bose. Vikrant Massey, who’ll be now seen opposite Deepika Padukone, also had a crucial role. This was once again the so-called ‘film for the rich’ as it was about a dysfunctional family going on a cruise and the madness that ensues there. This film did get a little preachy as the sutradhar made some striking observations and doled out ‘gyaan’. Yet, audiences didn’t mind as Zoya, in a brilliant move, made a dog the narrator! Moreover, it was voiced by Aamir Khan and it just added to the film’s charm! Despite having some amazing moments and peppy and lovely songs, the film got mixed response and it reflected in its collections. Thankfully, it was not a Flop venture.

Zoya Akhtar is now back with Gully Boy, starring Ranveer Singh and Alia Bhatt in leading roles. Her critics will be happy as this time the film is not set on a ship or some European country but in the alleys of Mumbai. It tells the story of a rapper in a slum, inspired from the lives of popular performers Divine and Naezy. The trailer is very interesting, and it shows that Zoya has done her research well and understands the milieu and the strata of the characters.

And this is also one of the beautiful aspects of Zoya’s storytelling. When she takes up a subject, she doesn’t take a superficial approach to it. She dives into that world, as if she was always a part of it. She made Luck By Chance as if she herself faced all the issues faced by actors with no Godfather and backing. She handled Zindagi Na Milegi Dobara, a tale of three guys and their dilemmas, and not once it seemed like it should have been directed by a ‘male director’. Dil Dhadakne Do arguably was a bit in the Zindagi Na Milegi Dobara space but when one scratches the surface, one realizes it was vastly different. In fact all four films are so diverse in so many respects and it’s unbelievable that all of them were made by the same person. 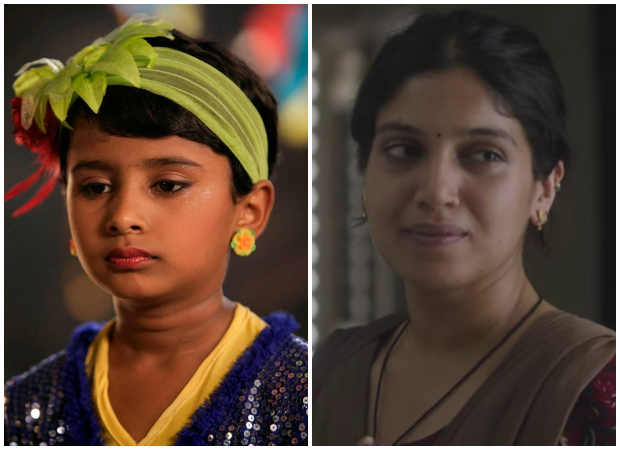 Besides these movies, Zoya Akhtar also directed a segment each in Bombay Talkies [2013] and the web film Lust Stories [2018]. In the former, she questioned the idea of gender identity but without making it a preachy fare. Her Lust Stories short meanwhile was a hard-hitting tale of class divide. It was the simplest and most effective story of all four, arguably. Yet again, one realizes how Zoya is able to venture into different worlds and emerge triumphant.

But more than that, Zoya Akhtar’s films are great entertainers. She effortlessly caters to both masses and classes. Although her films get dubbed in the ‘multiplex’ and ‘niche’ category, the fact is that they are not and every section of the audience can relate to it. It’s no wonder that she has got some of the biggest names to work with her and that there’s no stopping her. As she completes ten years as a director and as she awaits the release of Gully Boy on February 14, here’s hoping the actress scales many heights and continues to dole out such brilliant, soulful entertainers!