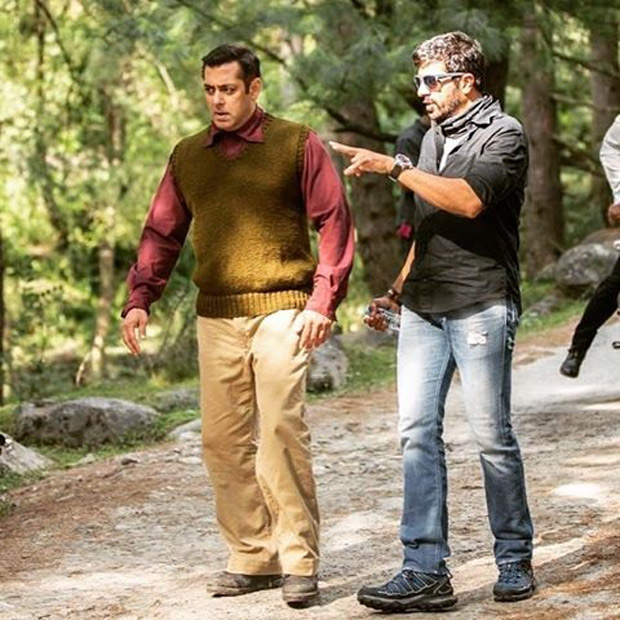 We had reported earlier that Salman Khan has been shooting in Manali for Kabir Khan's next directorial venture, Tubelight. The second schedule started in Manali almost a month ago.

Salman Khan along with several dancers, recently, filmed a song in Manali as well. Kabir Khan, who is working with Salman for the third time, shared a photograph where he was seen explaining a scene to him. While taking a stroll with Salman, he reminisced their journey and wrote, "Tiger.. Bajrangi... Tubelight... It's been a great walk together @beingsalmankhan #Tubelight #Manali #behindthescenes."

Tubelight also features Chinese actress Zhu Zhu and is slated to release next year during Eid.