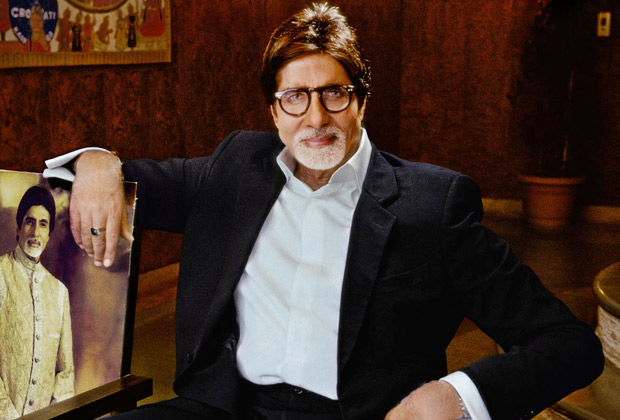 It's that time of the year. Another year in your life gone by. Packed with events, how do you feel this birthday about your achievements?
There are no achievements. Life is not judged, according to me by such yardsticks. To me achievements are the number of breaths I have taken till now!

74 and an inspiration to all of us. In your opinion what is that one biggest motivational factor which makes you going as an individual and an actor?
I cannot see how you can term my being 74 as an inspiration! 74 is my age and on the 11th of October I shall be stepping into my 75th, that’s it. The mercy of the Almighty, the love and blessings of my parents and the affection of my well wishers, if there are any left, is enough for me. I do not understand motivation!

Sir, this season brings us grim sobering warnings about heightened stress with our neighbours. Do you think it is right to ban Pakistani actors from working in Mumbai?
This is not the time to put such questions! The nation is incensed and angry with the recent incidents on our borders, we need to express solidarity with our jawans and the Armed forces and the steps being taken by the Government!

We haven't seen you do much abroad except that captivating cameo in The Great Gatsby. Sir, what keeps you away from working in the West?
There have been no other offers! As simple as that.

By far the most significant happening in your career this year was Pink. The film continues to make an impact. How do you look back on the response to the film?
I look back upon THE FILM with great pride, with the conviction of its theme, with the essence of its motive, and the generosity of the audiences that have patronized it. It is rare for complimentary messages that come in, to NOT applaud your performance, but to say “Thank you for making this film”! 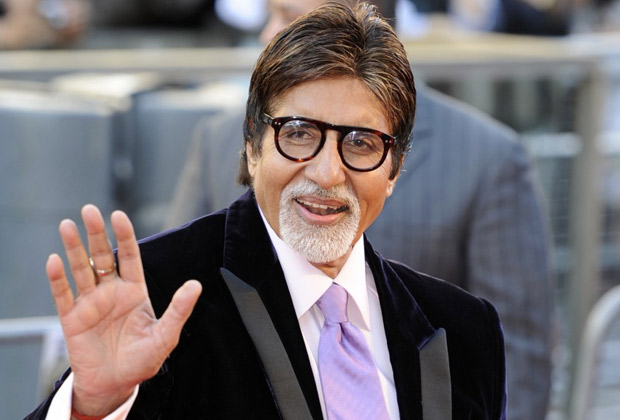 Did you expect it would go this far?
Shoojit always felt so. My pessimism did not conjure up such expectations!

Your colleague Shatrughan Sinha has showered high praise on your performance in Pink. He also told me he wishes to do another film with you after Dostana 40 years ago. Your comments?
I am grateful to him for his appreciation!

You recently said that your co-star Deepika Padukome received a more enhanced fee than you in Piku. Female actors have traditionally been paid a lot less. Does it make you happy to see women professionals coming to the forefront?
Yes... Why not?

You and Jayaji have been together for more than 40 years. What is it about marriages like yours that keeps our faith in the institution alive?
The answer is in your question!

You have perpetually hesitated from writing an autobiography. What keeps you from telling your story?
Because there is no story!

Thugs of Hindostan has evoked immense curiosity among your fans. Do tell us a bit about your role and the film.
I do not have the authority to speak about it yet!

If you had to change anything in your life, what would it be?
I would change nothing.