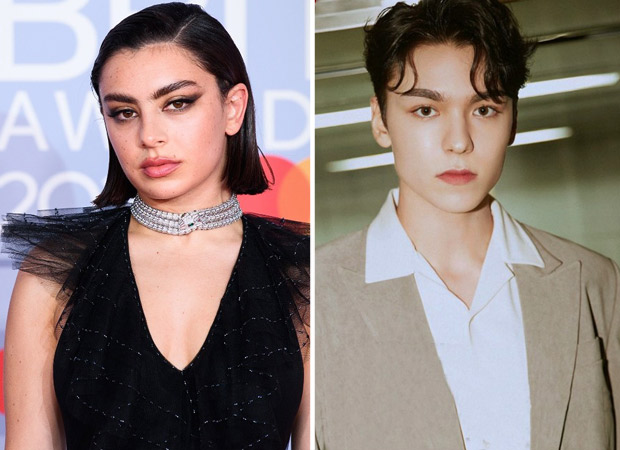 Charli XCX responded to the interview by tweeting, “omg hi love u and ur exceptional taste,” but unfortunately, Vernon didn’t see her tweet until a couple of weeks later.

However, on February 8, Charli XCX reached out to Vernon again—this time after seeking help from fans on how to contact him. A couple of minutes after tweeting, “how do i get in touch with Vernon?,” Charli XCX tagged SEVENTEEN’s official Twitter account and asked, “hi [SEVENTEEN] wanna collab?”

On the work front, in December 2021, SEVENTEEN released a Japanese special single titled Power of Love, which marked the end of the ‘Power of Love’ project. Charli, on the other hand, recently released the single ‘Beg for You’, a