BTS is on a roll and there's no stopping them. After releasing the enigmatic disco-pop 'DYNAMITE' single - their first English track as a group - the septet will also drop acoustic and EDM versions of the song. 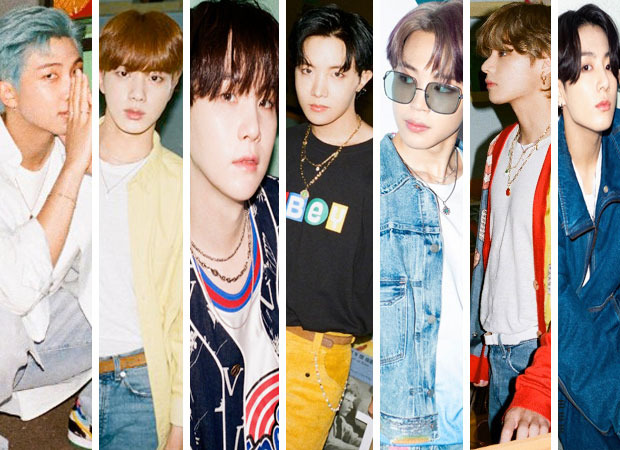 'Dynamite' is a cheerful song as they talk about the value of life and it reflects in the lyrics - "'Cause I, I, I'm in the stars tonight / So watch me bring the fire and set the night alight (Hey) / Shining through the city with a little funk and soul / So I'ma light it up like dynamite, woah."

It's not even been 24 hours since the release and the serotonin-filled track has already broken multiple records. 'Dynamite' has become the fastest song in the iTunes history to reach the No. 1 position in 100 countries in just 8 hours of its release. This makes their group's fifth song to achieve this milestone after 'Moon', 'Black Swan', 'Your Eyes Tell', and 'My Time' - all from their albums 'Map Of The Souk: 7' and ''Map Of The Souk: 7' - The Journey'.

The music video has also obtained a new record on Youtube. Though the platform is yet to confirm, the video had more than 3 million live concurrent viewers and crossed 4 million mark right after it premiered. The music video has surpassed 50 million views on YouTube in just 8 hours & 16 minutes.