Word is, one of the leading production houses’ head honcho is a worried man these days and is suffering from a strange syndrome. Looks like his plan to re-launch a once popular veteran actress has failed. A little birdie tells us that the producer spent a lot of time and resources, developing marketing strategies in a bid to create positive buzz around the said project but unfortunately, all that planning and plotting has been unsuccessful. Such an awkward position to be in, for both the studio and the concerned actress, right? 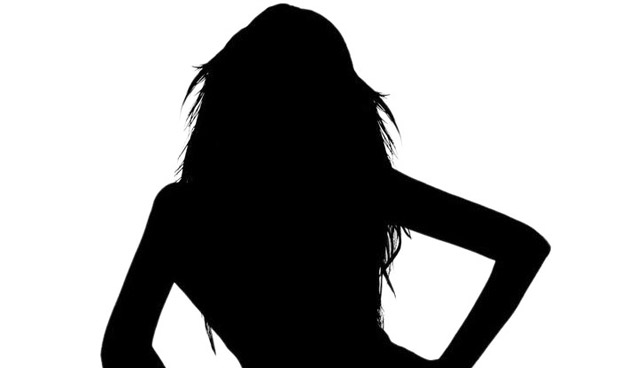 So the film was originally supposed to release earlier but was pushed ahead as the studio cited a reason that they did not want to jeopardise their business prospects clashing with the blockbuster of this year, whose release date got shuffled. The real reason, it is touted, is that the studio head was extremely dejected that the promos of his pet project failed to create an impact and subsequently he gave an earful to the PR and the marketing head to come up with better strategies. The junta is not very kicked about its trailer neither is there any particular interest revolving around the movie or the actress anymore.

Last heard, the studio now has sort of given up on the project and are just waiting to get done with it. The marketing team has been instructed to stop spending on the promotions and cut back whatever costs they can on the film and just release it without any showsha. Tough luck for the actress, eh?