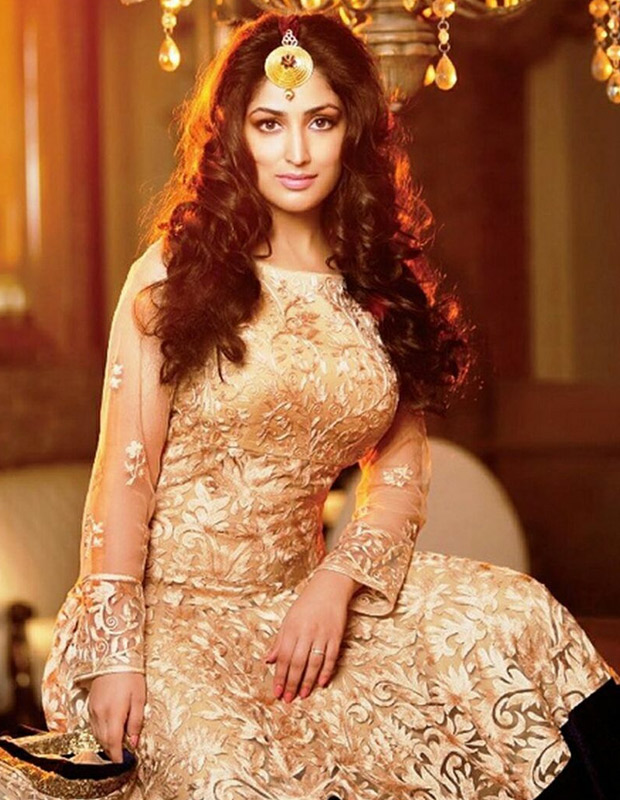 In the 4 years of her career in Hindi cinema, Yami Gautam has played the same role thrice: that of a beloved brutalized wife much missed by the hero who goes on a vendetta spree in revenge.

She played the role in Prabhu Dheva’s Action Jackson where, as Ajay Devgn’s wife she doesn’t get killed but goes into a coma after being tortured by the villains. In Sriram Raghavan’s Badlapur she was Varun Dhawan’s wife who is murdered by villain Nawazuddin Siddiqui during a bank robbery.

Now in Sanjay Gupta’s Kaabil, Yami is again the tortured and slain wife whose husband (this time Hrithik Roshan) goes on a vendetta spree.

What’s with this weird typecasting? While the actress did not comment, a filmmaker who has worked with her in the past said, “From what I hear all three roles you mention were offered to other actresses who refused the part of the eliminated wife as there was limited footage for the character. Yami sportingly took on the parts. What’s wrong with playing the hero’s object of bereavement three times?”