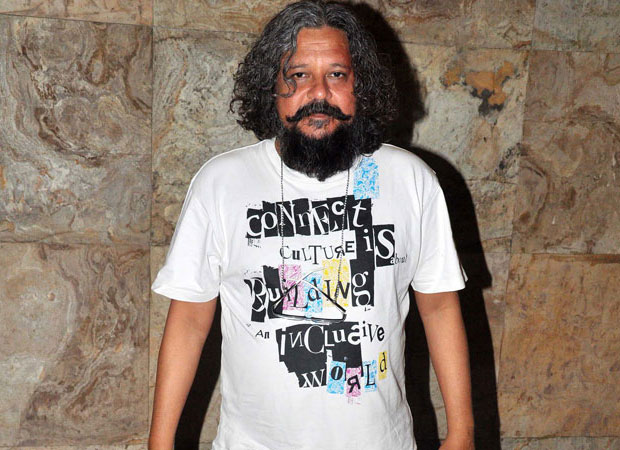 It is a known fact that Amol Gupte was supposed to direct Taare Zameen Par, before Aamir Khan took over the reins. Though the experience wasn't really pleasant for the filmmaker, he moved on soon enough to make films like Stanley Ka Dabba and Hawa Hawaai post that. Now that he is ready with his next flick Sniff, he reveals what went behind the making of the film.

Here is presenting Amole in his own words in a freewheeling conversation:

"The idea for Sniff came from Eros' writer table and Ajit Thakur, who is the CEO of Trinity Pictures. He got to together five young minds who had certain interesting concepts with them. He wanted me to listen to these ideas and I found one from Radhika Anand pretty much down my lane. So this was the story about a little boy who can't smell and she had placed the story in Karol Bagh, Delhi. The story idea was great, I liked it and asked her to write it and come back so that we could exchange notes.

Unfortunately that didn't happen and I waited for a long time. So I called Ajit and asked him what I should do. He asked me to take a shot at writing it myself. I was not sure whether I could indeed write on someone's idea. However, he was persistent. I wanted him to get all the consent, especially since I had been bitten once before and didn't want anyone to accuse me. So he went ahead and got me all the happy consents.

I then wrote the film and narrated it to a packed house in Eros. We took off from there. Then the next thing was to cast. As you know, I don't audition children. So what I did was to announce at local gurudwaras that any child who wanted to participate in free workshops was welcome to join me. I was approached by quite a few parents who brought their kids along and I then did a series of workshops at my office.

We did voice and expression exercises and it was during these workshops that this young boy Khushmeet Gill came straight into my film. I know my apples from oranges and I knew there and then that this was the boy who would make for a perfect spy-in-the-making in Sniff.

The journey began there and then!"