While the promo of season 2 has ever since kept the fans intrigued, a day ago finally the contestants were unveiled. Kamal Haasan, who is hosting season 2 after a successful season 1, was seen playing the perfect host on the first day of the show, as he took to the stage to introduce the contestants. Not surprisingly, each contestant interacted to the star and to the audience before entering the house. Amongst the contestants, were actresses Mumtaz, Yashika Anand, Janani, Mamathi Chari, actor Shariq Hassan, former couple Bhalajie aka Dhaadi Bhalajie and Nithya [his ex-wife]. 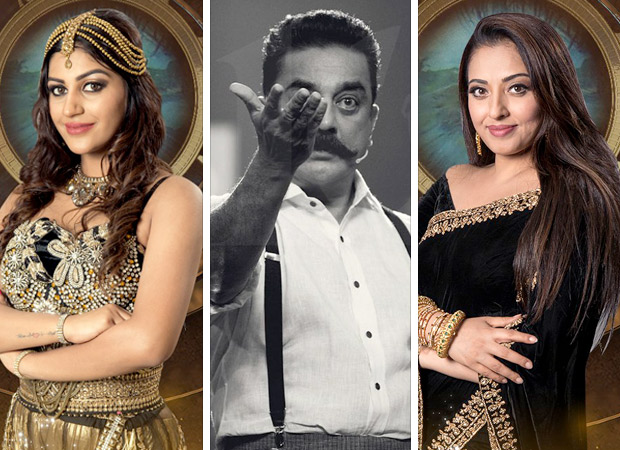 This potent mixture of famous celebrities is expected to create a storm. The other housemates included, Tamizhuku En Ondrai Azhuthavum actress Aishwarya Dutta, Riythvika who is known for films like Kabali, Madras amongst others, comedian Senarayan, singer Ramya NSK, voice trainer Ananth Vaidyanath among others. 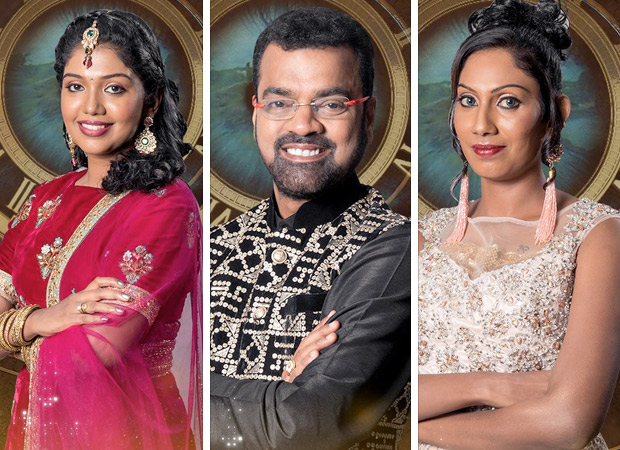 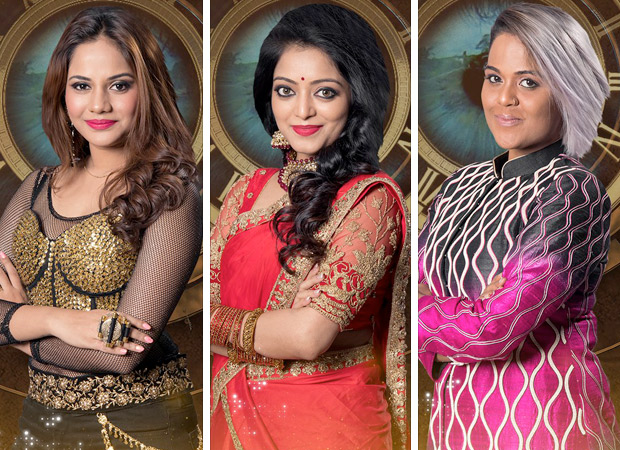 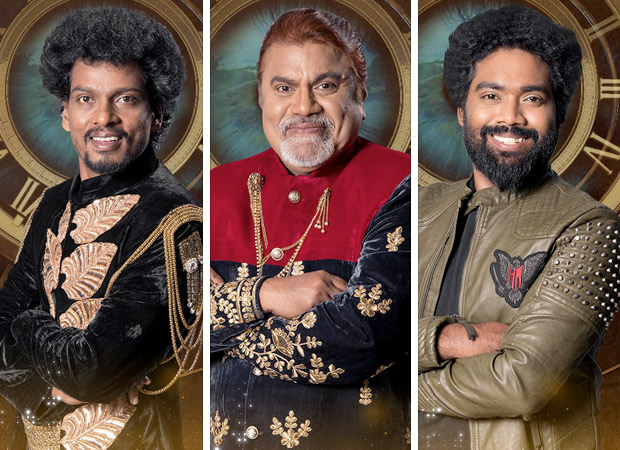 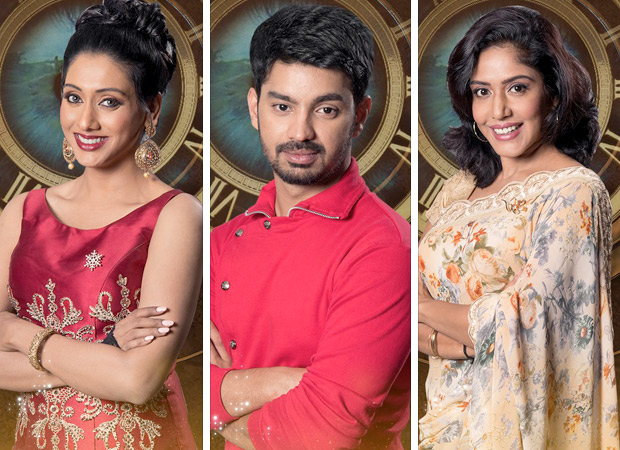 While the contestants were getting to know each other, they were surprised to see a new guest appear on the show. It was none other than the winner of the first season of Bigg Boss Tamil, Oviya. The actress has returned to the show as a guest contestant of sorts, in order to mentor the contestants of the ongoing reality show. 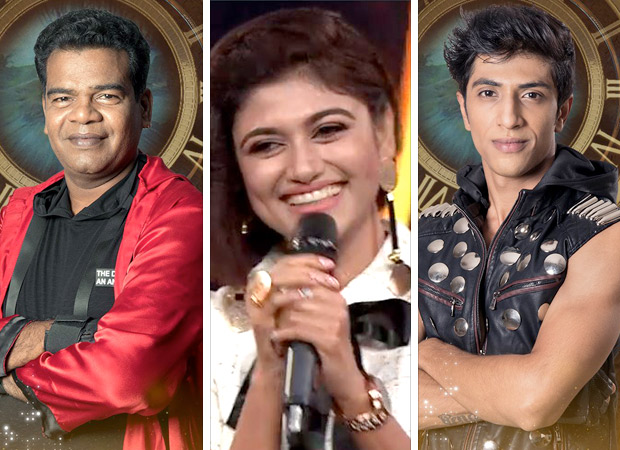 As for the second season, even before we got a glimpse of the first episode, it seems that the trailer and promos of the upcoming episodes feature glimpses of trouble. At the same time, there are also some fun moments where we can expect a good amount of smiles and laughter.

Here are the teasers:

Also Read: Whoa! Bigg Boss Tamil Season 2, to be hosted by Kamal Haasan, will be LAUNCHED on this date!