Priyanka Chopra, who is busy with her work schedule in the West, has taken some much-needed time to spend it with her family in Los Angeles. The actress took off to LA to celebrate her niece Krishna's first birthday this past weekend. Priyanka happens to be a doting aunt who often shares cutest pictures of them on social media. 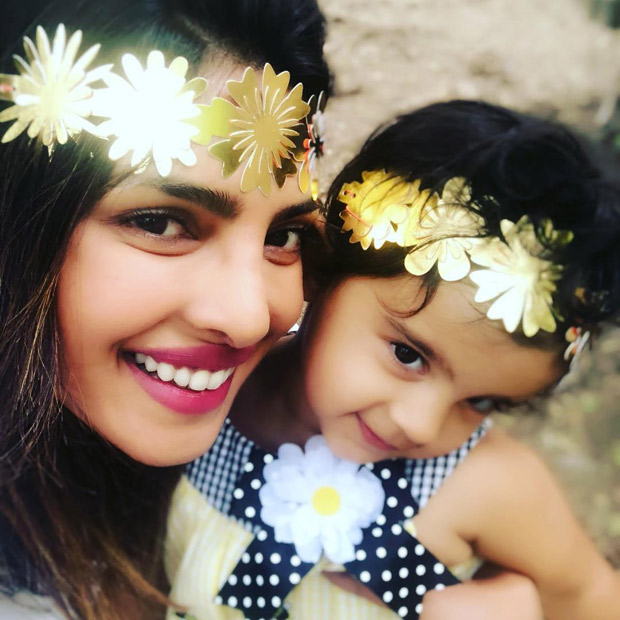 Priyanka took to her Instagram to share beautiful pictures of her niece from her first birthday. The actress was wearing a crown with her niece as they posed for cutest pictures together. Sharing a picture on her Instagram, she captioned it, "Baby princess..It’s the birthday girl.. @sky.krishna." 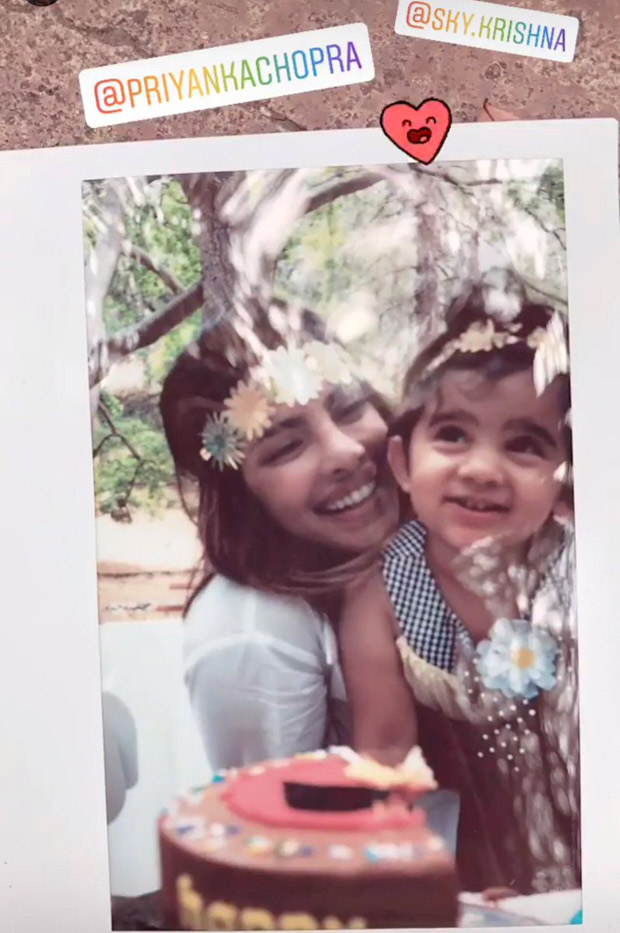 Priyanka Chopra, on the work front, is currently seen in the third season of Quantico. The show currently has 13 episodes. This season’s finale will work as the series finale as the show as cancelled by ABC Network. She will be next seen in two Hollywood films- A Kid Like Jake and Isn’t It Romantic. 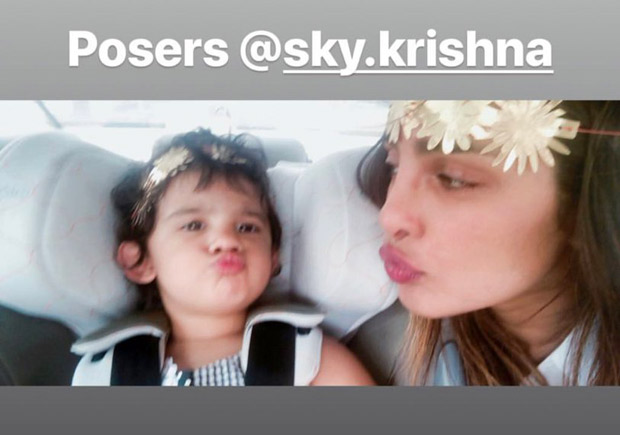 Besides these films, Priyanka Chopra will begin shooting for next Hindi film Bharat alongside Salman Khan in the month of August or September this year. Directed by Ali Abbas Zafar, produced by Atul Agnihotri’s Reel Life Production Pvt. Ltd and Bhushan Kumar’s T-Series, Bharat is releasing during Eid 2019.