The first-ever season of Bigg Boss OTT got over last weekend with Divya Agarwal emerging out as the winner. The show ran for 6 weeks and we saw a lot of elements be it love, friendships or fights. One of the relationships that became the highlight of the season was of Shamita Shetty and Divya Agarwal's. 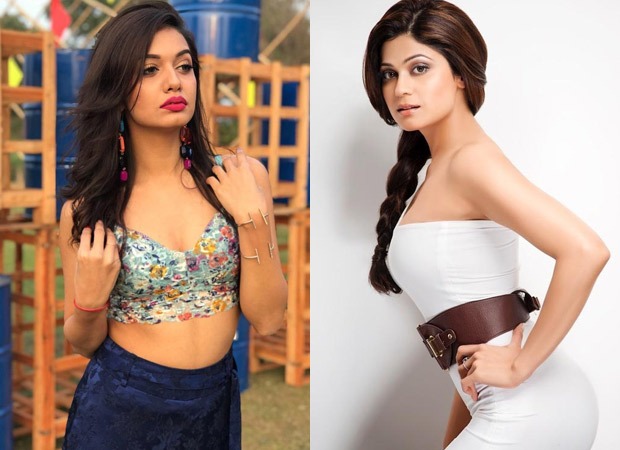 The duo initially became good friends however locked horns as the show went ahead. Their foeship continued even till the end of the show. As the show is over and both of them have come out of the house, fans were wondering if they will continue their enmity or turn into a new leaf. Recently, while giving an interview to a tabloid Divya said that she hasn't till now and even won't speak to Shamita first. She says that she wants Shamita to contact her first and see how she approaches.

Divya also added that throughout the show Shamita's approach towards her was full of misunderstandings and she would like to see effort from her end and want to know her in real life. She concluded and says that she had kind of forgive but hasn't forgotten.