Shweta Tiwari has been a popular television face from the past two decades. The actress rose to fame with Ekta Kapoor's television serial Kasautii Zindagii Kay. She eventually participated in dance reality shows, comedy shows and won Bigg Boss season 4. A mother of two, Shweta Tiwari continues to shine in her professional space. 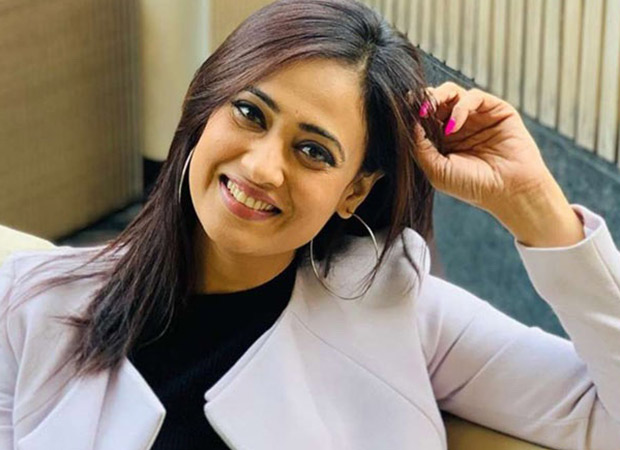 When the former Bigg Boss winner was asked if she tracks the current season of Bigg Boss, she said she does not have the time. The actress said that she spends two hours commuting each day and then shoot for 12 hours. Shweta said that she needs to take care of her child after 14 hours of working.

She further said that people who have two hours to spare can watch the show and enjoy it. She said that the show has no content and is watched just for enjoyment. The actress said that she is busy and does not miss Bigg Boss.