Bigg Boss 16 contestant Shiv Thakare, who is also the winner of Bigg Boss Marathi Season 2, has emerged as one of the strongest participants this year. From using his physical force to win the task to making smart moves, his fans have always praised him for his game. However, in the recent episode of Bigg Boss, it was a vulnerable moment for Thakare as he spoke about Bigg Boss Marathi's fame and his ex-girlfriend Veena Jagtap. 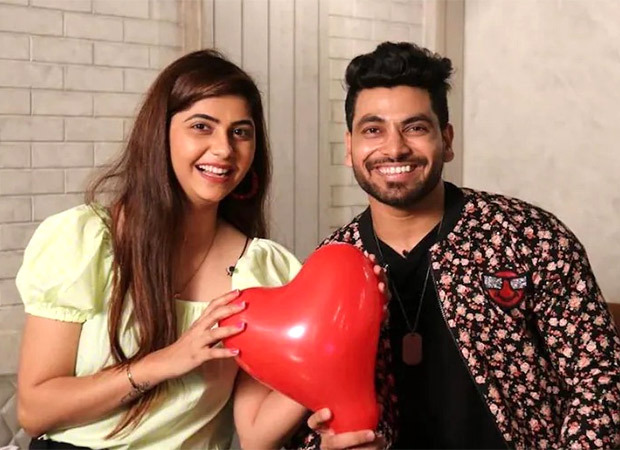 For the unversed, Shiv had fallen in love with co-contestant Veena Jagtap on the show and the duo was loved by viewers. However, their romance came to an end. Speaking of the same, in a BB 16 episode, Shiv revealed that it has been seven months now since they broke up but haven't moved on.

Elaborating further, Shiv added, “Hum dono ne pura ghar hearts se bhar diya tha. Pura Maharashtra mein mera naam lenge toh uska naam pata hai, uska naam lenge toh mera pata hai. Itne romantic cheezein ki thi humne us ghar mein. Main bodybuilder hoon mujhe mere body par tattoos pasand nahi par maine task ke beech mein uska naam tattoo karwaya tha (We had filled the entire BB Marathi house with hearts and had done so many romantic things for each other. Entire Maharashtra knows us by each other's names. I am into fitness and I don't like to get tattoos done on my body, but when I was asked to get her name inked during a task, I happily did it on the show.)”

In response, Sajid and Tina agreed with him saying that it's not possible to be in a relationship inside the house as the outside world is more practical.

Also Read: Rakhi Sawant enters Bigg Boss house as a challenger, but with a TWIST