Tejasswi Prakash is already touted to be one of the most entertaining contestants in the Bigg Boss 15 house! From making Bigg Boss her bae to get her luggage back to imitating 'Vishwasundari's' voice which left other contestants in splits, Tejasswi is quite high on the entertainment side of the show. 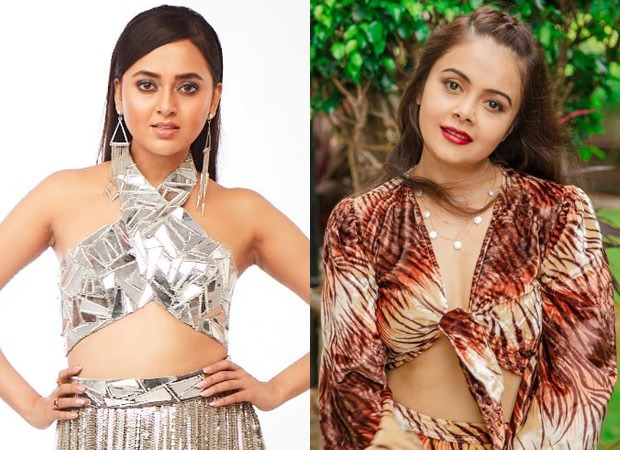 While fans of Tejasswi and viewers of the show are loving the young actress's funny antics in the house, ex-contestants of Bigg Boss are also in full praise of her.  Hiten Tejwani who took to Twitter a few days ago called Tejasswi an 'incredible' contestant, and now Devoleena Bhattacharjee who was part of season 13 has come out in support of Tejasswi calling her a fun contestant to watch in the house.

Taking to Twitter Devoleena said, "In all these huge dramas, I forgot to mention Nishant Bhatt and Tejasswi Prakash. They were fun to watch".

Tejasswi's witty one-liners and outgoing personality with a unique comic streak that the actress has in her, has in the first few days itself won over the audience's hearts and she already seems to be quite the crowd favourite on the show!

ALSO READ:Bigg Boss 15: Jay Bhanushali gets emotional as he is asked to keep his daughter Tara’s dress in the store room, says “I sleep with it everyday”