Tejasswi Prakash is one of the leading ladies, not just on Indian television, but also as the most deserving contestant to win Bigg Boss 15. From tasks to entertainment, Tejasswi has done it all and it is not surprising to see her as an all-rounder and a complete package. In fact, the actress also has a vulnerable side, that she has never been afraid of showing to anyone in the house. 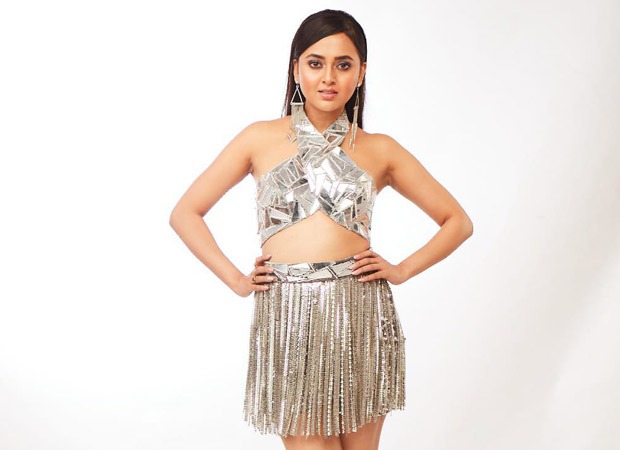 In a similar moment, Tejasswi was seen sitting with Shamita Shetty and Pratik Sahejpal and opened up about her childhood and family. She revealed that she was a resident of the UAE, specifically Dubai, but held the citizenship of India. She recalled how she would travel to Dubai every 6 months to meet her father.

Teja, in a video on Voot, revealed how her mother and father managed a long-distance relationship beautifully for a couple of years after their marriage. She told Shamita and Pratik about how after having an arranged marriage, Tejasswi's father left for Dubai. She recalled how relatives would hound her mother and tell her that she had been deserted by her husband, while that was not the case.

She recalled, "My Dad went back to Dubai a week after their marriage and did not return for a year and a half. My Mother would feel terrible when relatives would say all kinds of things to her. But my parents were determined and kept their marriage alive via long distance. They would write letters to one another and pick a time to make ISD calls to stay in touch. My mother would go to PCOs and even though international calls were very expensive at that time, she would still make them happen."

"Eventually, after a year or so, my Father managed to settle himself down, brought a house and a car and then brought my Mom there," she concluded. Well, no marriage is perfect, but Teja is super proud and inspired by the relationship that her parents share.

ALSO READ:Bigg Boss 15: Abhijit Bichukale and Devoleena Bhattacharjee get into an ugly fight during challenger’s task