Bigg Boss 15 is very near to its finale and within just two days, the winner of the season will be declared. While the season is coming towards its end, its controversies aren't. Recently, a fight stroked between Shamita Shetty and Tejasswi Prakash that created havoc among the audiences. During the fight, Tejasswi got into an argument with Shamita and age-shamed her by calling her 'Aunty'. 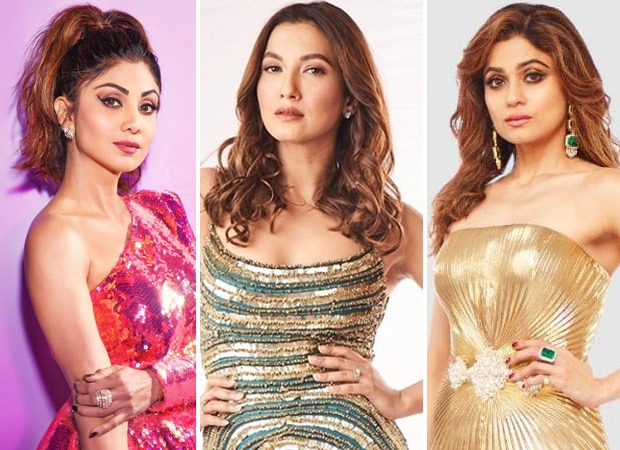 Bigg Boss 15: Shilpa Shetty thanks Gauahar Khan for coming out in support of Shamita Shetty

After her remark, Tejasswi faced a lot of backlash from the audience as well as from the Ex-Bigg Boss contestants. Bigg Boss 7 winner Gauahar Khan too penned a strong note and voiced her support for Shamita on Twitter. In her tweet, Gauahar wrote, "Disgusting behaviour. It just keeps getting worse . Calling someone aunty is still proof of your insecurity but chadh gayi uspe is sheer filth of someone's mindset . #shamita was such a sport . U cant teach dignity , it's inbuilt . #bb15."

After Gauahar voiced out her support, she was praised by Shamita's sister and Bollywood actress Shilpa Shetty. Replying to Gauahar Khan on her Twitter handle, Shilpa wrote, "Thank you @GAUAHAR_KHAN for being so vociferous. Takes a strong woman to take up for another, That you are.#respect. Never give up on 3 things. Your family, your heart or your Dignity. @ShamitaShetty so proud, u showed grace under fire #ShamitaIsTheBoss #ShamitaShettyForTheWin."

ALSO READ:Bigg Boss 15 Finale: Shilpa Shetty requests fans to vote for Shamita Shetty, says she has ‘Qualities Of A Winner’