Even after weeks passing by and several contestants being evicted in Bigg Boss 15, the show and its contenders are unable to create a buzz among the audience. The makers are trying hard to grab audiences' attention, and last week’s shocking eviction and wildcard entries are big proof. Last week, Bigg Boss 15 witnessed three major evictions. Vishaal Kotiaan, Jay Bhanushali and Neha Bhasin were evicted from the game. 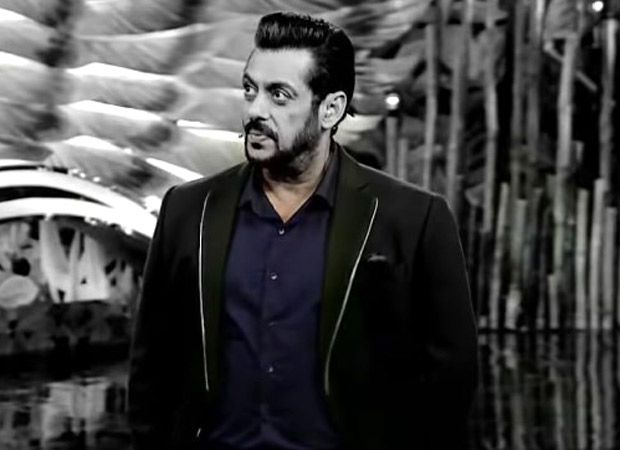 Bigg Boss 15: Salman Khan gets furious at everyone, says no one deserves to win the trophy

On the other hand, former contenders Rashami Desai, Devoleena Bhattacharjee along with Rakhi Sawant and her husband Ritesh entered the show as the wildcard entries. Interestingly enough, this is the very first time the world saw Rakhi’s husband. The actor had mentioned him several times in the previous season of Bigg Boss and henceforth he was in demand.

In the promo, Salman Khan himself disclosed that so far, none of the contestants are showing any winning qualities. A video on Colors TV’s Instagram handle shows Salman bashing the BB15 contestants. He is heard saying, “To wake you up, we had to call contestants of previous seasons. Karan, it feels like you have come on a vacation. What has happened to you? I cannot see even one winner here. Everyone is coming off as a fake personality.”

When Tejasswi interrupts Salman saying that no one among the contestants is such a big actor to lie for so long, the actor stops her.

Salman said the contestants are too “clueless” and the level of the season is too low. “You guys do not stand a chance,” he said.

The episode also shows Devoleena attacking Shamita Shetty for being fake and diplomatic. She calls Shamita two-faced, which leaves the actor in tears. Devoleena says Shamita is too scared of being judged by the audience. Meanwhile, Rakhi’s famous husband Ritesh leaves the contestants in splits. In a video, he is seen confessing his fondness for Shamita. As Ritesh leaves Shamita in shock, Salman says, “You are not in Big Brother, you are in Bigg Boss.”