In the previous episode of Bigg Boss 15, the Non-VIPs were given a rare chance to snatch their prize money back by winning the 'BB Games'. The very first task was disqualified as 'Sanchalak' Devoleena refused to let the non-VIPs win after crying foul. Furious with the unfair treatment of VIPs, the housemates are determined to take revenge. The Non-VIPs are all set to devise a plan as they take on today's task. Nishant tells Karan, “Mujhe unko VIP zone se nikalna hai!”. While Karan instructs all his fellow non-VIPs from not doing any chores for the VIPs to make their lives miserable. 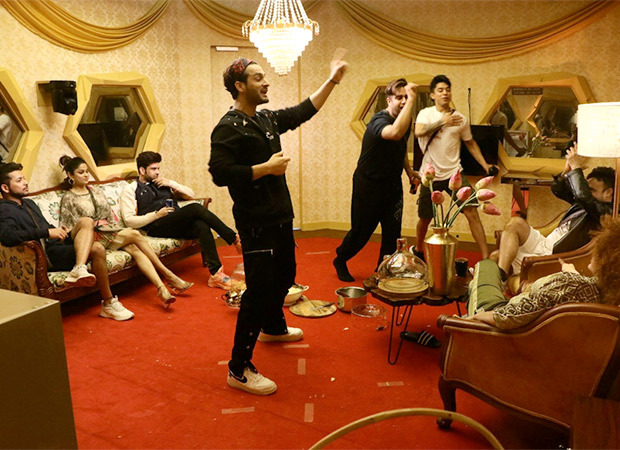 Umar announces to the VIPs that he will not do their work, while Karan declares, "Poora chakka jaam hoga!' The Non-VIPs storm inside the exclusive VIP room and start disrupting everything inside. Rakhi commands them to get out of the room, but no one pays heed. Umar says, “Bohot raaj ho gaya. Ab hukumat hamari hogi!". He goes on to ruin their bedsheets to harass them. While Abhijit goes berserk after seeing his belongings destroyed, Rashami taunts them that they have descended to a very 'cheap level'. Devoleena gives them a taste of their medicine by ruining the bedsheets of the non-VIPs. Will the Non-VIPs face grave consequences for their actions. 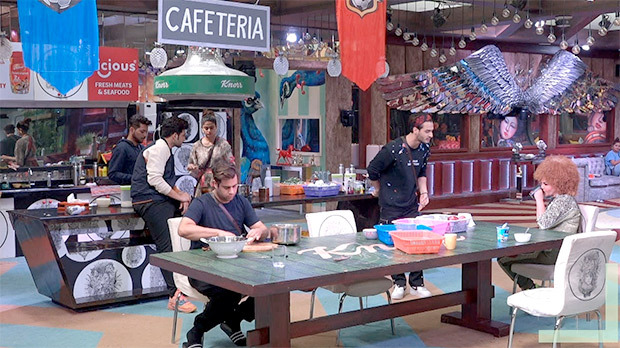 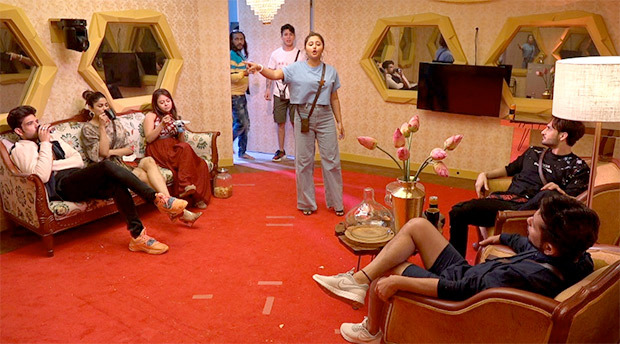 Amidst all this drama, 'Vishwasuntree' speaks up, and this time Abhijit is all set to impress her with his singing skills. He sings 'Saathiya Tune Kya Kiya' for the tree while the housemates gather around him to enjoy the spectacle. He then tells 'Vishwasuntree', "Aap chaaho toh main 'BIGG BOSS' ka winner bann sakta hoon!" But he gets no response from her and his fellow contestants make fun of him. Pratik even adds, “Number toh le leta unka!”.