With each passing day, the drama level is rising on Bigg Boss. The VIPs have been given all the powers in the show to make the lives of non-VIPs miserable. They have been stamping their authorities around the house, and now the non-VIPs have decided to avenge it. Rashami and Rakhi assign Pratik multiple tasks that overburden him. He outright refuses to do all the jobs simultaneously, leading to a huge fight and chaos. 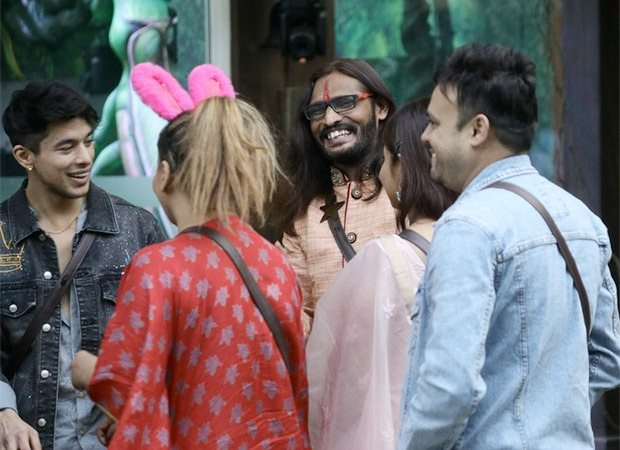 On the other hand, Rakhi tries to boss around Rajiv by finding faults with his work. She tries to reassign his duties, but Rajiv defends himself by saying he knows what he is doing. Rakhi starts taunting him and openly insults him. Rajiv tells her, "Gandi baat bol rahe ho aap." Rakhi yells back, "Main VIP hoon, main bolungi!" They have an intense face-off as Rajiv throws her authority back on her face, infuriating her further. 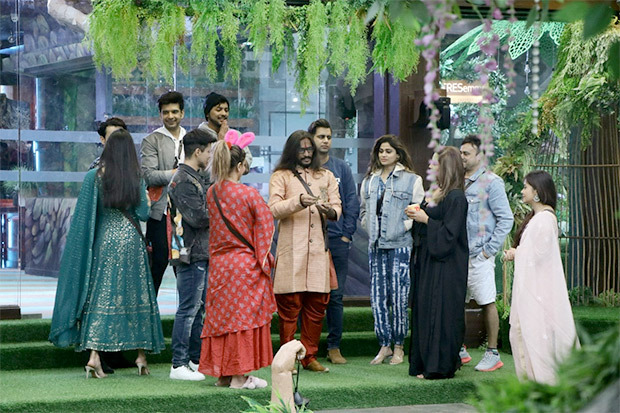 To further add the drama and masala in 'BIGG BOSS', Abhijit Bichukale finally enters the house as all the housemates rally around to greet him. "I'm back in action," Abhijit declares. "Waise toh main bohot soft-spoken person hoon. Lekin main meri aukaat pe aata hoon na, toh Raavan bann jata hoon! Main kisike baap se nahi darta hoon," he warns his co-contestants. Rakhi and Nishant show Abhijit around the house, and he decides to occupy Umar's bed. Rakhi commands Umar to shift, but he bluntly refuses with a sharp 'no'. Abhijit tries forcing him to give up his bed while Rakhi plays her 'VIP' card. Umar stands his ground and tells them he doesn't care about their VIP status!

ALSO READ:Bigg Boss 15: Salman Khan gets furious at everyone, says no one deserves to win the trophy