Bigg Boss 14 is one of the most anticipated shows since the fans have been eagerly waiting to know what this season holds. Bigg Boss franchise happens to be the biggest reality show on Indian television and is hosted by one of the biggest superstars, Salman Khan. With two promos already going viral, there are reports that the makers have been shooting for a special promo with the contestants of the previous seasons. 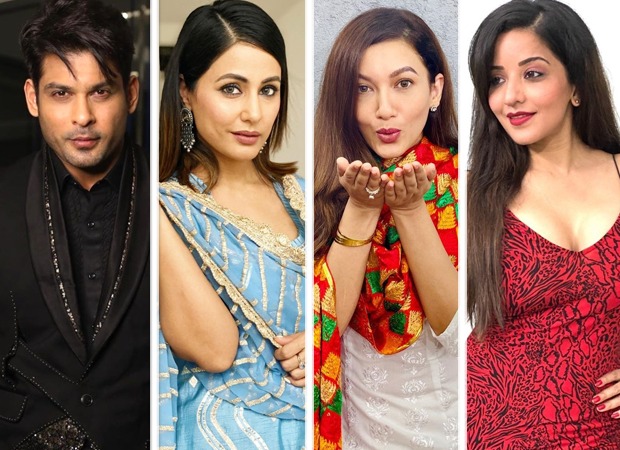 As per reports, Bigg Boss 13 winner Sidharth Shukla will be a part of this chess-themed promo along with Hina Khan, Gauahar Khan, and Monalisa. Needless to say, their fans are eagerly waiting to see if this promo hints towards the theme of the season. As informed earlier, the 15 contestants will be quarantined in a hotel in Goregaon from September 20 before they begin shooting for the premiere on October 1.

Take a look at the sneak peek of the upcoming promo.

Makers shoot a special promo of #BiggBoss14 with ex-contestants at Filmcity Sidharth Shukla, Hina Khan, Gauahar Khan & Monalisa were part of that shoot. A square Chess board on which chess pawns are placed setup was madeup at set. Shoot completes around 4am today #BB14 #Biggboss14 #Biggbosskhabri

For the unversed, the season premieres on October 3.

Also Read: Bigg Boss 14: Shehnaaz Gill addresses the rumours of being a part of the Salman Khan hosted show