Abhinav Shukla and Rubina Dilaik who are married to each other entered the house together at the beginning of the season 14 of Bigg Boss. As the show comes to a close, in a recent episode, Abhinav took responsibility for the trouble that their marriage was going through before they entered the house. The couple was on the verge of getting a divorce a year ago. 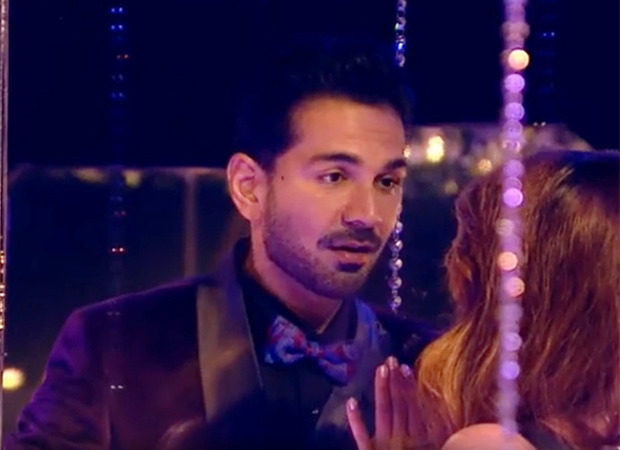 Abhinav Shukla who was evicted from the show a week ago, visited Rubina on Tuesday's episode and the two went on a socially distanced date. During their date he said that she let his logical mind get in the way of emotions, because of which their relationship suffered. Responding to him, Rubina said, "I can’t believe jo hum 7-8 mahine pehle the aur jo ab hum hain (I can't believe how far we've come from what we were a few months ago).”

Abhinav then proposed a second wedding with renewed vows and also joked that they won't spend much. When Rubina suggested that they should go to the Caribbean, he said, "Carribean, Chembur, Malad. Whatever wedding you say my love!”

On the show, Rubina had previously said that the two were contemplating to get separated and had given each other time until November last year to make a decision about their relationship.

ALSO READ: Abhinav Shukla talks about if he thought Salman Khan was constantly targeting them on Bigg Boss 14