The thirteenth season of the reality television show Bigg Boss went on air on Sunday. Salman Khan who is hosting the show welcomed all 14 contestants in a grand manner. For the first episode, Salman Khan introduced every contestant. However, the actor had his oopsie moment on the show when he went on to introduce the 12th contestant. The actor mistakenly referred to Koena Mitra as Katrina Kaif. Salman couldn't help but smile about the slip of the tongue that he had. 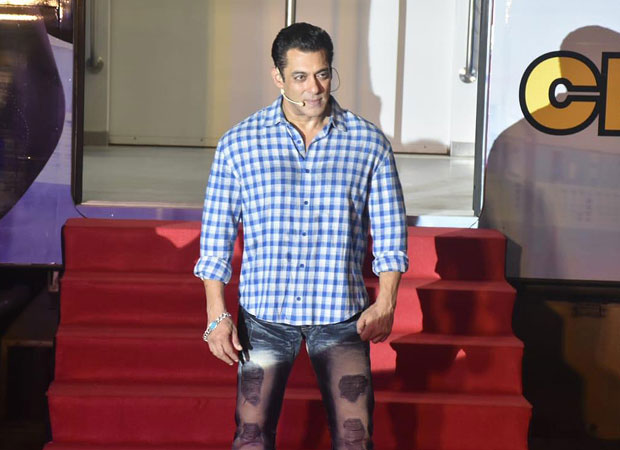 The clip where Salman Khan makes a goof-up has gone viral on social media.

you accidentally take names of people that are on your mind or someone you spend whole lotta time with ????????#salman #katrina pic.twitter.com/IosTGEkqTf