It's been a while since Madhurima Tuli exited the Bigg Boss 13 house. But most of us would remember how this one time she really lost her cool and beat fellow housemate Vishal Aditya Singh with a pan. In a recent video, she has opened up on the same. 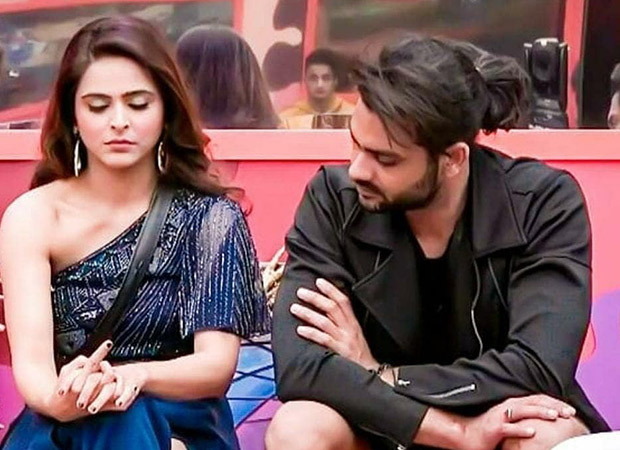 In the beginning of the video, she is seen greeting her fans with a warm message. "Hi guys, how are you? Who do you think is going to win? I really don't know, I think all of them are very strong contenders. Shehnaaz, it's her birthday today, Happy Birthday Shennaaz, Wish you a very happy birthday. There's Asim, there's Sidharth, there's Rashami, all are strong contenders. Even Arti is one. Anybody can win," she says.

As a fan asked her in the comments section as to why she hit Vishal with the pan, Madhurima answered. "I think he first threw water with that pan. So I found that pan there only. If I found a pillow instead, I'd have hit him with a pillow. It was his bad luck and my bad luck that it was a pan, and I beat him with a pan. There's no other reason why I hit him with the pan. I might have been saved, if it was a pillow. But I was so angry and I saw that pan," she says.