Bigg Boss 13 comes to an end in three weeks. Just when we thought that the housemates were trying to mend things and end the show on a peaceful note, here's a massive fight between Shehnaaz Gill's brother Shehbaz, and Paras Chhabra. 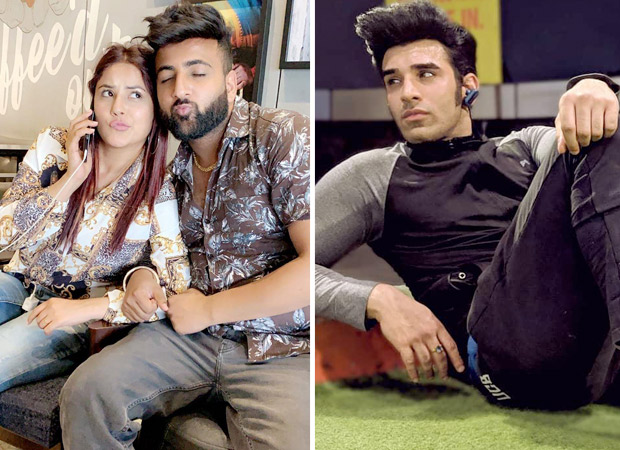 It all began when Mahira Sharma and Vishal Aditya Singh's brother got into an argument after Mahira warned him to not damage stuff that belongs to the Bigg Boss house. We soon see Paras joining the tiff, which makes it worse. Shehbaz, who also joins in, calls Paras 'Mahira Ka Bambu'. He also tells him that he should be ashamed of borrowing money from a female. This irks Mahira to no end, and she starts screaming at both Shehbaz and Shehnaaz. Phew!

One can already assume that a chaos awaits us in the episode!

The house is presently jam-packed as apart from contestants, Vikas Gupta, Shefali Jariwala and Shehbaz Gill are also in there, cheering for their respective favourites. And the more people, the bigger a chaos!
Check this space to find out how the next episodes unfold.