Salman Khan fans are thrilled to have the popular onscreen couple Katrina Kaif and the superstar back on the big screen after the Tiger series. In the forthcoming film Bharat, Katrina plays the love interest and wife of Salman and fans of the actors couldn’t be more excited about it. Recently, they were in for a treat when the makers released the romantic track 'Chashni' featuring the two actors. But what caught our attention was the reference made to Dilip Kumar and Saira Banu. 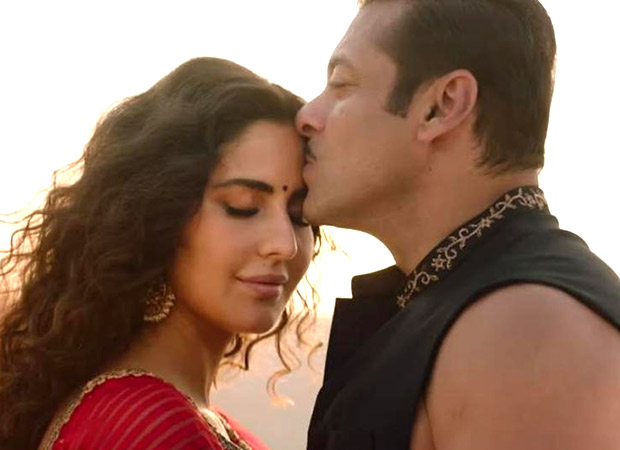 The veteran Bollywood couple Dilip Kumar and Saira Banu has been an inspiration in real life and this time around their love for each other seems to have inspired the love story on screen. We are talking about the romance between Madam Sir aka Kumud Raina and Bharat. What we mean to say is that, right before Salman Khan and Katrina Kaif come together for the song 'Chashni', we hear Salman making a rather lovely reference to the veteran couple.

Bharat is the Indian adaptation of the Korean drama Ode To My Father. Directed by Ali Abbas Zafar, the film features Salman Khan as the protagonist and the film traces the journey of his life amidst the backdrop of varied events that transpired during the same time in India. The film also features Disha Patani as Salman's first love interest and Sunil Grover as his best friend. Jackie Shroff will be seen as his father and the film also stars Tabu in a prominent role. The film is expected to hit the big screen during Eid festivities and is scheduled to release on June 5.